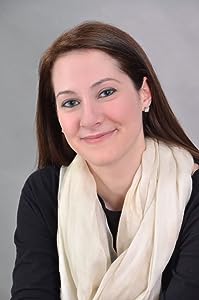 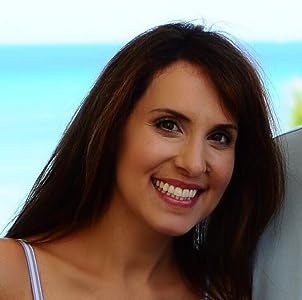 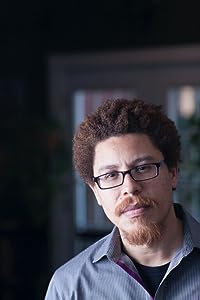 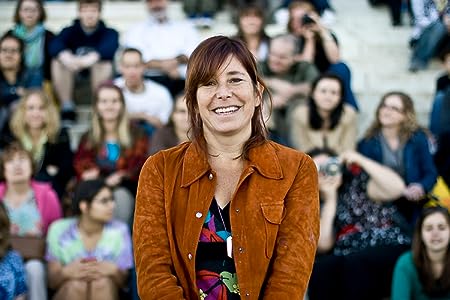 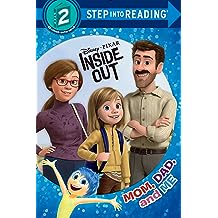 Disney/Pixar Inside Out takes you to a place everyone knows but no one has ever seen: the human mind. Perfect for girls and boys ages 4 to 6, this Step 2 Step into Reading leveled reader focuses on the importance of family. 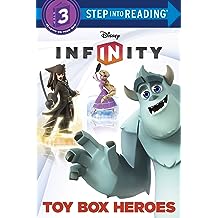 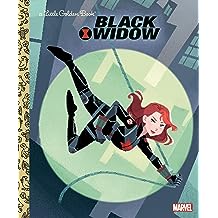 Meet Marvel's super-spy hero Black Widow, the Avenger who never backs down even when faced with the baddest of the bad guys. Boys and girls ages 2 to 5 will love this action-packed Little Golden Book as they learn about the Black Widow--from all her amazing skills to her faithful friends and fiercest foes.
Read more
Other Formats: Hardcover 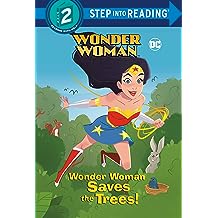 Poison Ivy wants to stop anyone who would dare destroy her beloved forest. Luckily, Wonder Woman is there to teach her that working together to help gets greener results than fighting. This Step 2 leveled reader with an environmental theme is perfect for young DC Super Hero fans ages 4 to 6. A fold-out Wonder Woman poster adds to the fun! Step 2 Step into Reading Leveled Readers use basic vocabulary and short sentences to tell simple stories. For children who recognize familiar words and can sound out new words with help.
Read more
Other Formats: Library Binding , Paperback 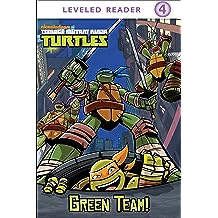 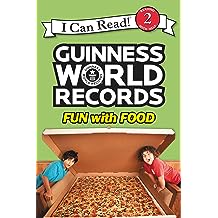 We hope you’re hungry! Fun with Food has plenty of options to whet your appetite: the largest grilled cheese, the tallest cake, the most expensive hot dog, and more. Simple text and full-color photos will make learning about exciting topics fun for beginning readers.

Guinness World Records: Fun with Food is a Level Two I Can Read book, geared for kids who read on their own but still need a little help. 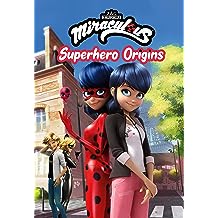 Miraculous: Superhero Origins (Miraculous Chapter Book Book 1) Sep 27, 2022
by Christy Webster
$6.99
This full-color illustrated chapter book tells the origin of how Marinette and Adrien became the spectacular superheroes known as Ladybug and Cat Noir! Based on Miraculous: Tales of Ladybug & Cat Noir, as seen on Disney! It's the first day of school! Marinette, a clumsy but sweet girl, is dreading going back to class and seeing the girl who bullies her. Meanwhile, Adrien, a famous model, wishes he could go to school like every other teenager, but his overprotective father refuses to let him! When the two receive mysterious Miraculouses, magical jewels that give them super powers, it turns their worlds upside down. Adrien is thrilled to transform into Cat Noir and get the freedom he craves, but Marinette struggles with becoming Ladybug--she lacks confidence and doesn't feel worthy of her powers. Can the two learn to work as a team when supervillain Hawk Moth sends a rock-solid foe named Stone Heart steal their Miraculouses and destroy Paris? Miraculous(TM) is a trademark of ZAG(TM) - Method(TM).© 2022 ZAGTOON(TM) - METHOD ANIMATION(TM) - TOEI ANIMATION - SAMG - SK BROADBAND - AB INTERNATIONAL - DE AGOSTINI EDITORE S.p.A. ALL RIGHTS RESERVED.
Read more
Other Formats: Paperback 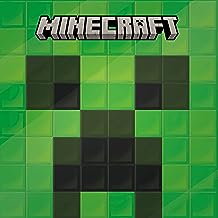 Minecraft® is the best-selling video game of all time! And now younger fans who are just starting to play the game can learn all about the Creeper mob in this new MOBS OF MINECRAFT storybook that shows when they spawn, how to defeat them, and the helpful items they drop when you do! Featuring game play and crafting hints within an engaging story, this Minecraft storybook is perfect for children ages 4 to 7. A bonus press-out foldable Minecraft Creeper figure adds to the fun!
Look for these other great Minecraft® titles:
• Mobs in the Overworld! (Minecraft) 9780593372708
• Survival Mode! (Minecraft) 9780593372678


© 2022 Mojang AB. Minecraft, the MINECRAFT logo and the MOJANG STUDIOS logo are trademarks of Microsoft Corporation