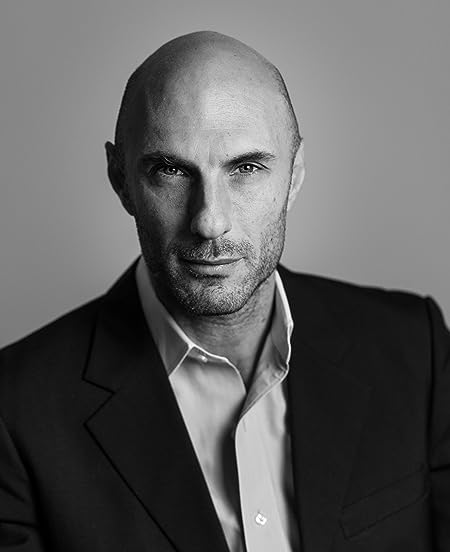 Avi Jorisch is an entrepreneur and writer. His articles have appeared in The New York Times, The Wall Street Journal, Foreign Affairs and other publications around the world on business, political and cultural issues. Jorisch has often appeared on television and quoted widely in major print media. He is a member of the Council on Foreign Relations. 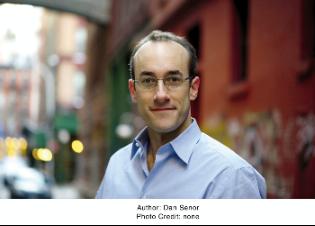 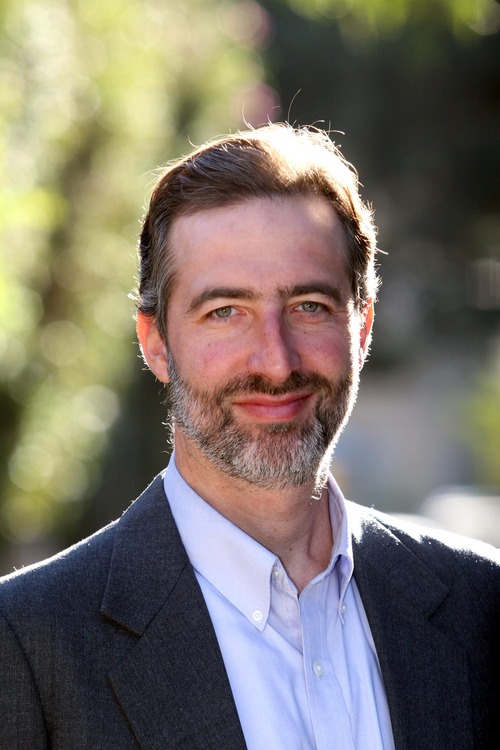 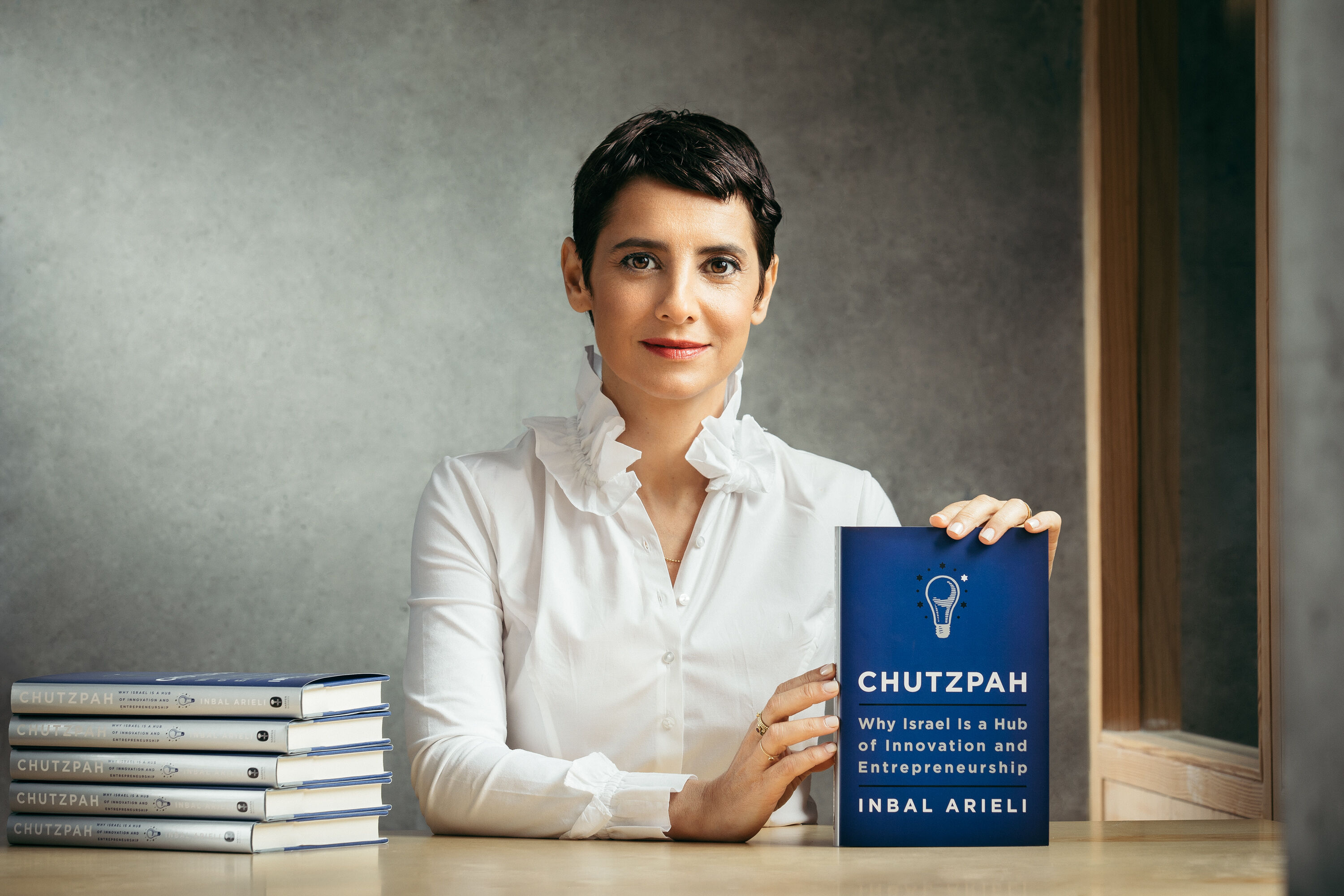 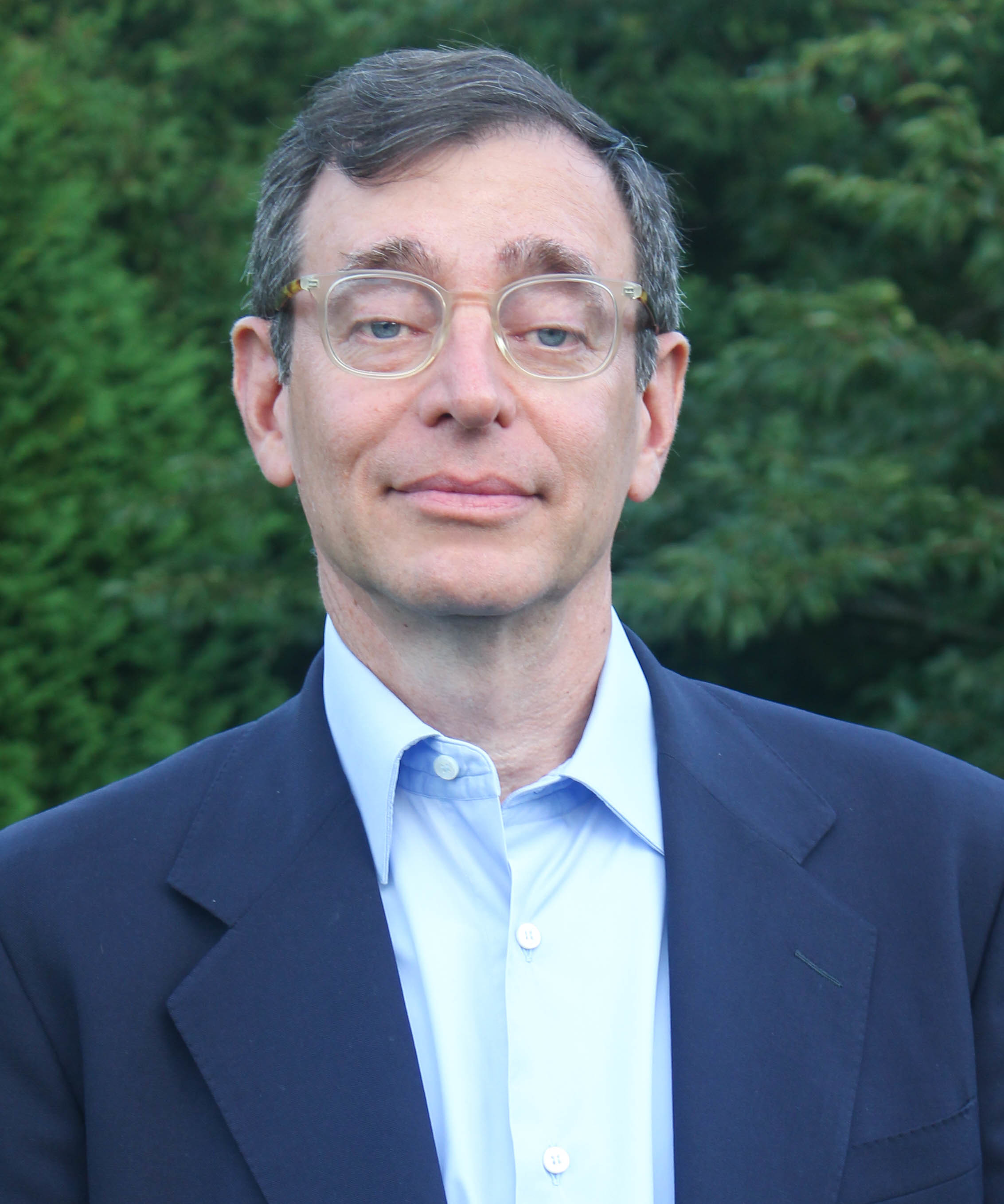 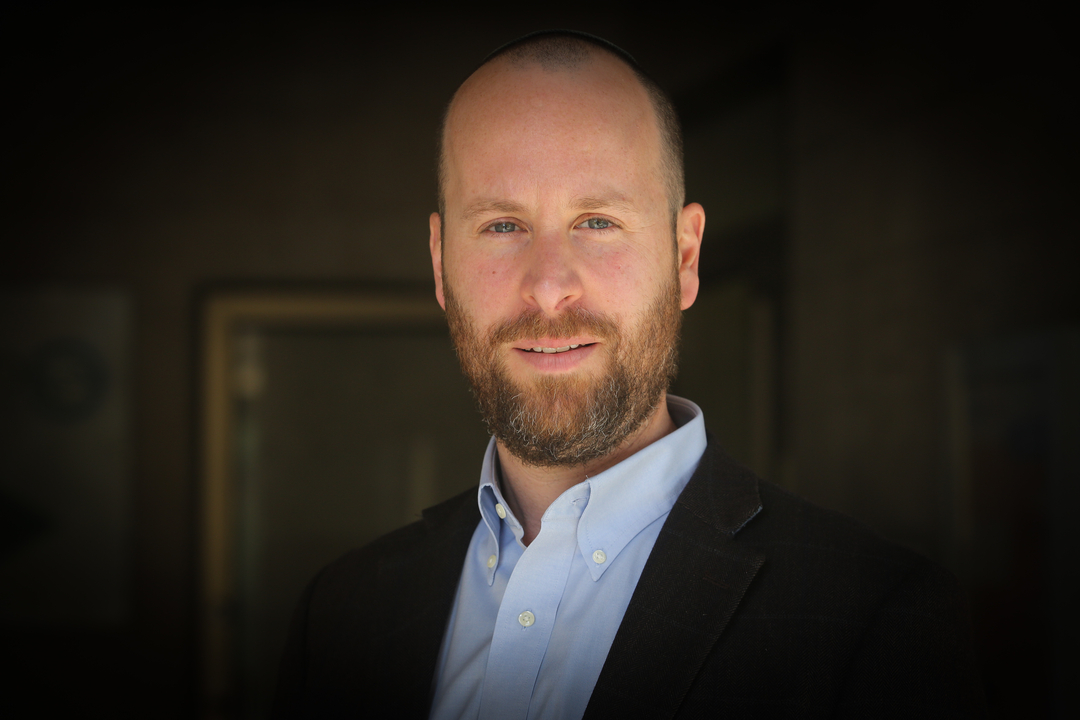 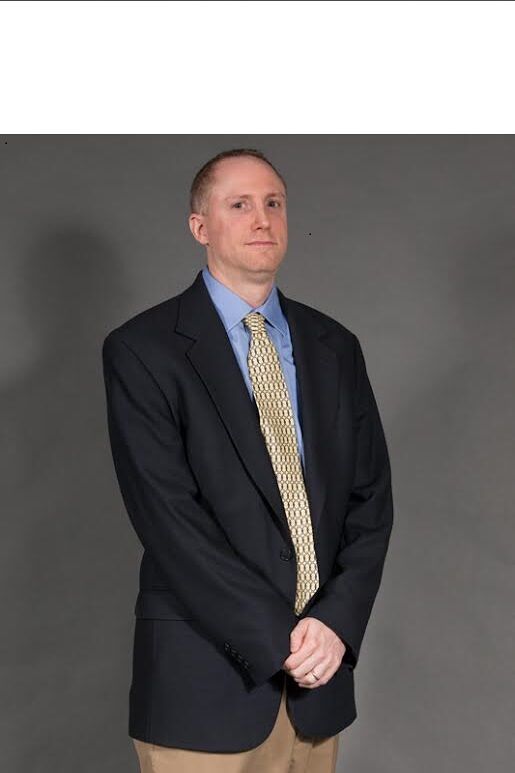 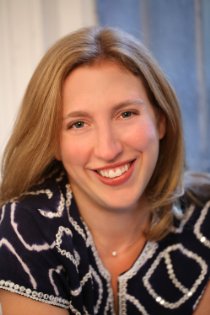 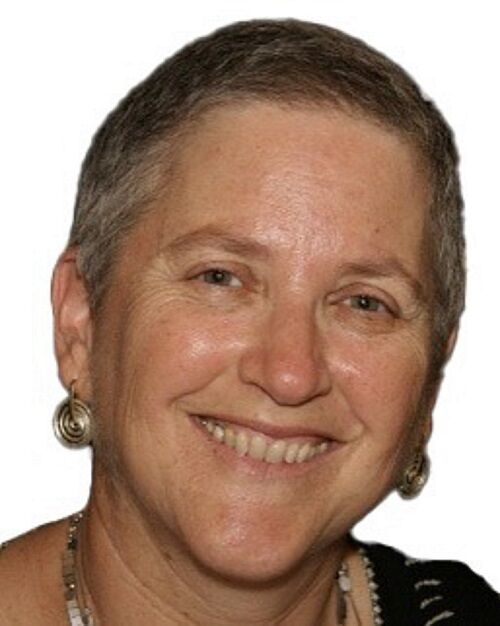 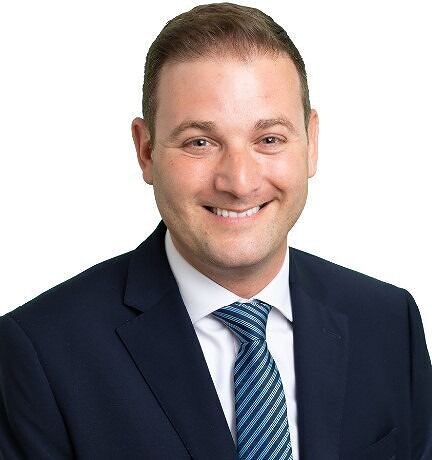 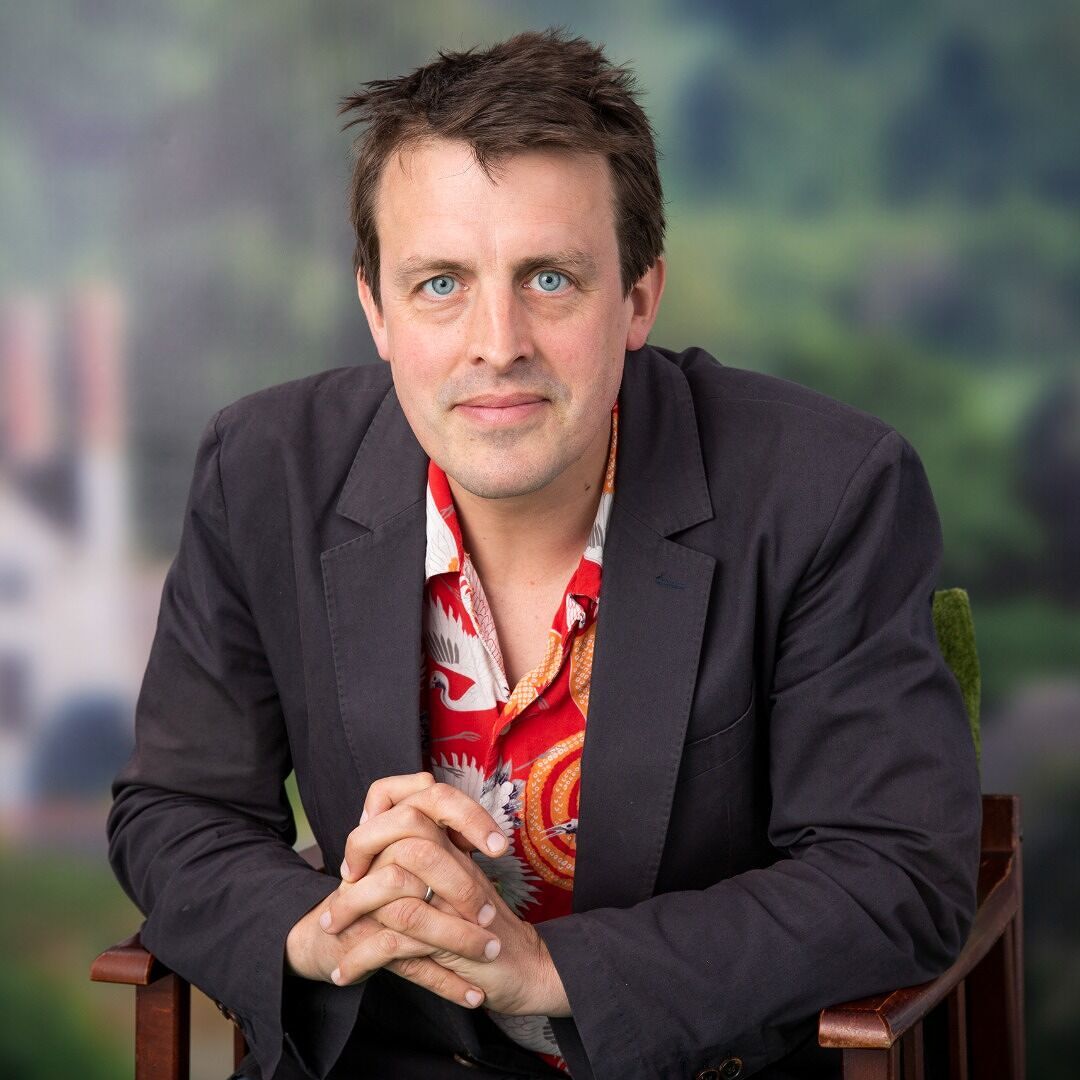 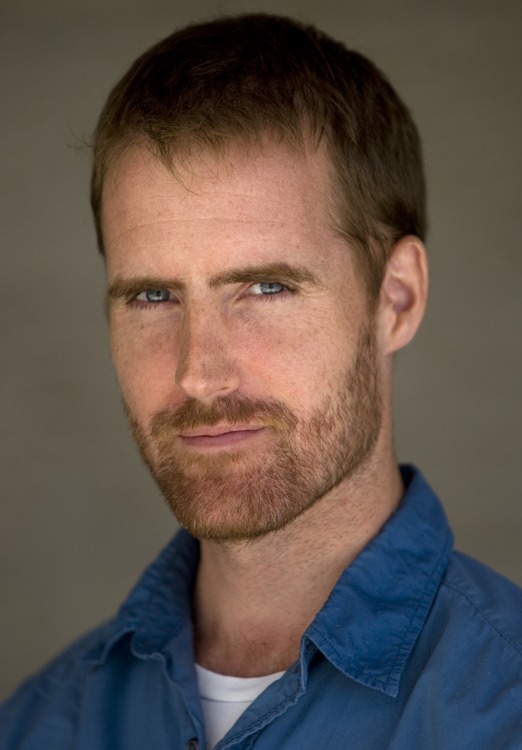 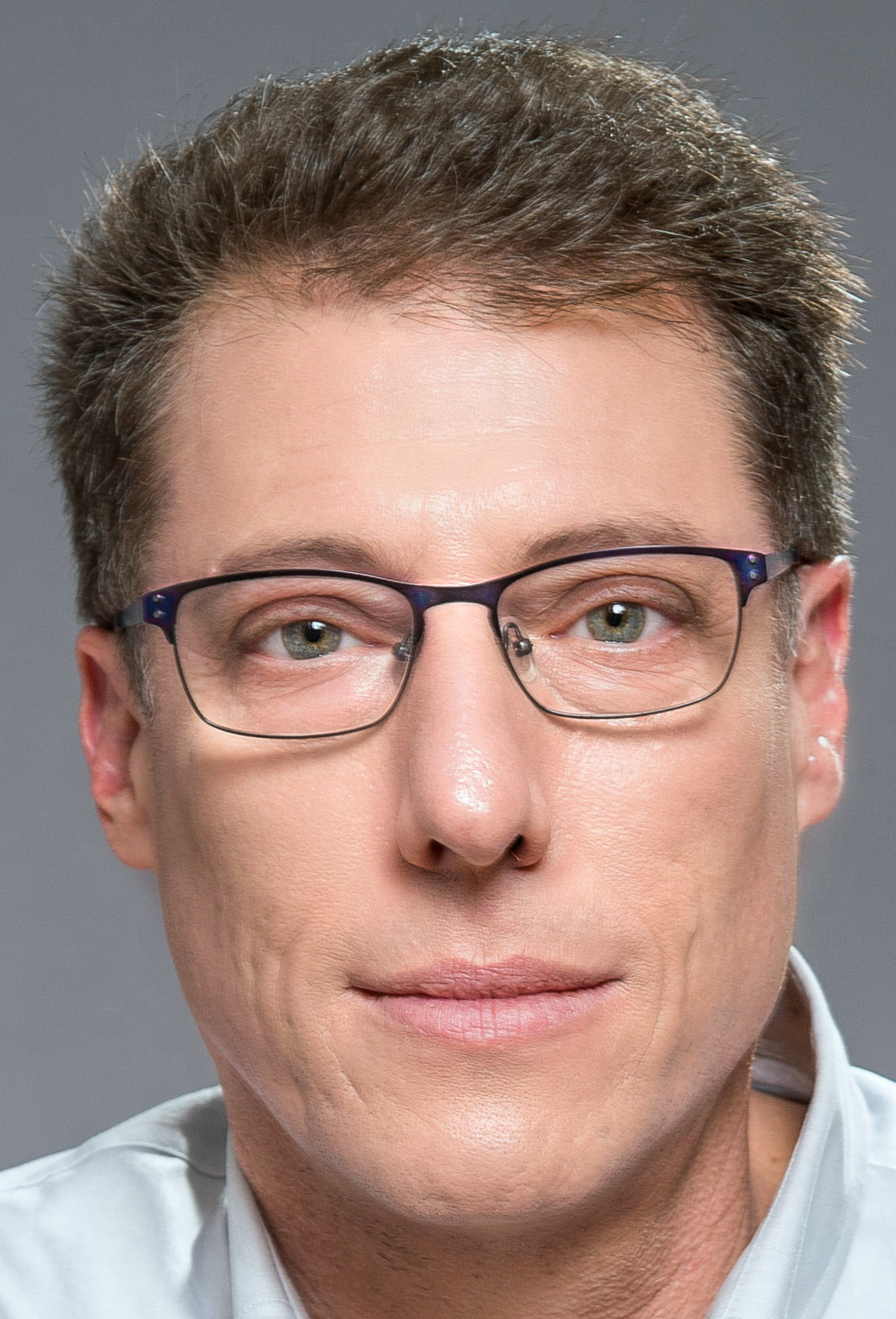 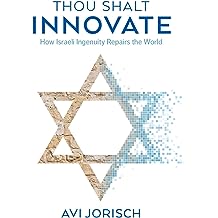 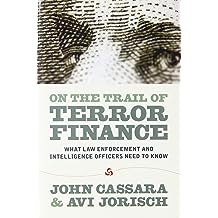 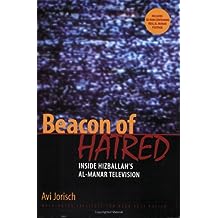 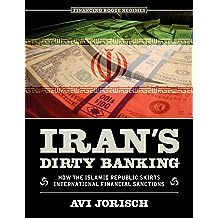 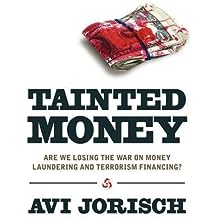