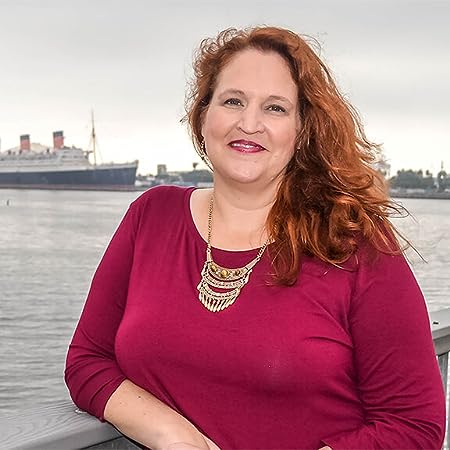 I help entrepreneurs, small business owners, and mid-level executives unleash their content creation superpowers and communicate their message with confidence so they can create a meaningful and fulfilling legacy. I do this primarily through helping them write and market their non-fiction book based on the knowledge between their ears even if they've never written before and are crazy busy.

An international best-selling author, award-winning editor and speaker, with more than 20 years' experience in marketing, public relations, and science communication, Carma is a multi-dimensional entrepreneur, science fiction writer, and poet.

After earning a master’s degree from the University of Maryland College Park in Journalism (from the number one public relations program in the nation, according to U.S. News & World Report), Carma developed a career as a corporate science writer. Her ability to understand high-level science (she holds a bachelor’s degree in Biology) and translate it for a lay audience, coupled with her marketing and public relations training, enabled her to help employers such as City of Hope National Medical Center, Blue Shield of California and the National Human Genome Research Institute gain local and national exposure, and improve customer and employee communications.

Carma performed pro bono work for KRCB Public Television, the Luther Burbank Center for the Arts, and the North Bay Career Resource Center. She has promoted wines from Texas, South Africa, and the elite Champagne Deutz, and helped pioneer a website for pediatric professionals.

With the increasing importance of the Internet in marketing communications, Carma developed expertise in online presence and strategy. Her books, "Home Sweet Home Page" and "57 Secrets for Branding Yourself Online" (from Logical Logical Expressions Publishing) have received positive reviews and help numerous entrepreneurs improve their online presence. She has worked with best-selling author Cynthia Kersey, fitness expert Wendy Ida and speaker/entertainer Cindy Ashton.

Carma has been a writer since she was four. Her love of travel (she grew up in East Africa), along with her passion for science fiction, propelled her to create the online travel resource for science fiction, fantasy and horror fans, The Genre Traveler. She is also working on a multi-media history and sociology of science fiction, titled Yesteryear’s Future. And, she has recently launched a science fiction film and television review video podcast with her husband, called C-Squared.

Her two cookbooks, "Bonkers for Bundt Cakes" and "Your Perfect Pie," can be found online at Amazon and BN.com.

Her latest book is "Public Speaking Super Powers," became an Amazon Kindle bestseller and was a Top 10 Finalist in the Author Academy Awards. She is also working on several other titles.

As a speaker, Carma has received several awards, including a lifetime membership to the National Forensic League. She has been a member of Toastmasters since 1989, where she earned her Distinguished Toastmaster award, the highest award Toastmasters awards recognizing accomplishments in communications and leadership.

The wind beneath her clients’ wings, Carma's superpower is to help her clients see what is possible for them and guide them on the journey from where they are to where they want to be, Vanquishing the Mind Goblins of self-doubt, self-sabotage and second-guessing that keep them stuck. 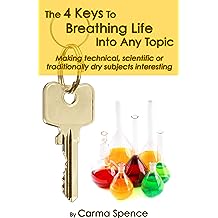 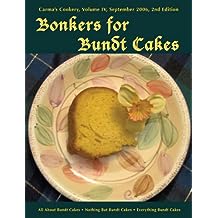 Bonkers for Bundt Cakes Nov 2, 2011
by Carma Spence
( 8 )
$2.99
Finally! An Unpretentious Cookbook Dedicated to the Versatile Bundt Cake! Volume IV of the Carma's Cookery series celebrates the donut-shaped pound cake called the Bundt or Tube cake. Inside you'll find more than 25 recipes, as well as a guideline for creating your own unique take on this fabulous cake. If you can follow the directions on the back of a cake mix box, you can -- with the addition of a few simple ingredients -- make Bundt cakes that will have your family, friends and coworkers begging for more! Most of the recipes in this book follow this basic recipe. Don’t have a Bundt pan? No worries -- all the recipes in Bonkers for Bundt Cakes can be made using a simple loaf pan. In fact, Bundt cakes are nothing more than pound cakes made in a special pan!
Read more
Other Formats: Paperback 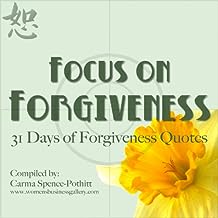 Focus on Forgiveness Aug 29, 2011
by Carma Spence
$0.99
The month of August is Forgiveness Month. This book gives you 31 days of forgiveness quotes for you to contemplate each day. Meditate on their meaning for you so you can emerge into September with a more forgiving consciousness.
Read more 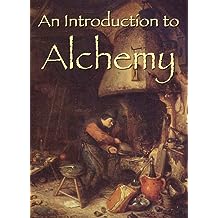 An Introduction to Alchemy Mar 24, 2011
by Carma Spence
( 2 )
$0.99
A quick introduction to alchemy and its history. This essay answers what is alchemy? What do alchemists wish to accomplish? And, what was alchemy's role in the evolution of chemistry?
Read more 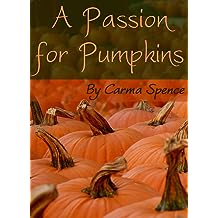 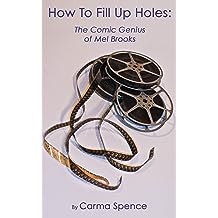 How To Fill Up Holes: The Comic Genius of Mel Brooks May 31, 1986
by Carma Spence
( 3 )
$0.99
A paper about the comedy of Mel Brooks using eight of his films and additional research as resources.
Read more