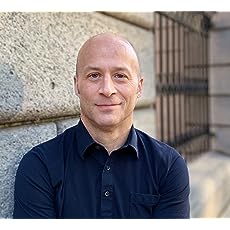 Steve Anderson is the author of the Kaspar Brothers novels (The Losing Role, Liberated, Lost Kin) and other books. Under False Flags is the prequel to his latest novel, The Preserve. Anderson was a Fulbright Fellow in Germany and is a literary translator of bestselling German fiction as well as a freelance editor. He lives in Portland, Oregon. http://www.stephenfanderson.com

Years ago, Steve Anderson planned to become a history professor. Then he discovered fiction writing -- he could make stuff up, he realized, using history and research to serve the story. Anderson writes novels that introduce a little-known aspect of historical events, mixing in overlooked crimes, true accounts, and neglected underdogs.

Anderson has written narrative nonfiction, short stories and screenplays. He has worked in advertising, marketing and journalism. He's been a waiter, a language instructor, a copywriter. Nowadays he works as a literary translator of German to English and a freelance editor.

He's spent time abroad, mostly in Europe, and lived in Germany. His most exciting memories include striking out into Eastern Europe with a backpack when the Berlin Wall came down.

Anderson lives in his hometown of Portland, Oregon with his wife René. He's always been into soccer and follows Portland Timbers FC.
Read more 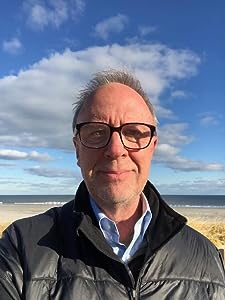 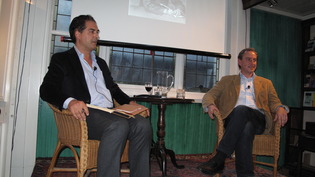 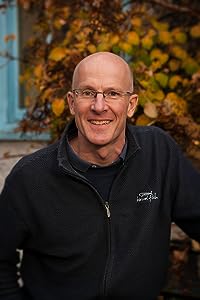 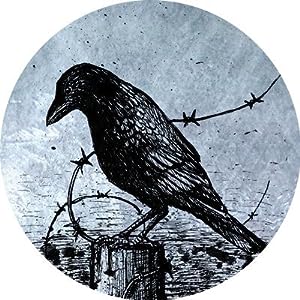 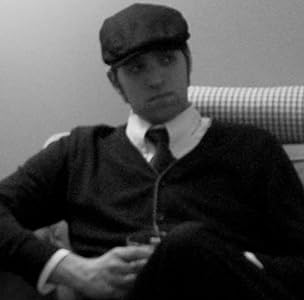 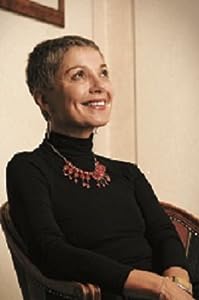 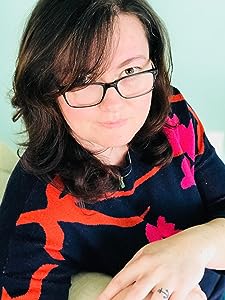 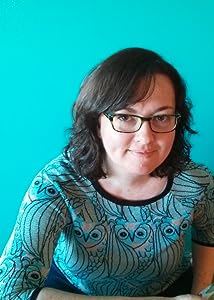 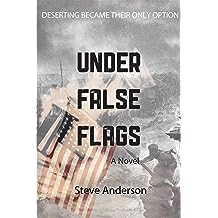 For both American GI Wendell Lett and German seaman Holger Frings, the relentless bloodbath of World War II has become a treacherous prison and a curse. Just as Wendell Lett meets Heloise, a wise Belgian woman who offers him a chance of deliverance from the physical and emotional carnage of war, he is pushed into a reckless false flag mission. At the same time behind enemy lines, Frings becomes a forced volunteer for a similar German operation that takes him to a breaking point. The two enemies’ destructive fates collide in the surprise Ardennes counteroffensivethe 1944 Battle of the Bulgeand both have to finally confront the war that betrayed them.

As Lett tries to find his way back to his beloved Heloise, he and Frings team up to desert their savage overseers while the battles rage around them. In Under False Flags, the absurdity of war is brought to brutal light as each sidewhether friend or foeattempts to disguise their cannon fodder in enemy uniform. This is a gritty war tale that turns conventional notions of valor, heroism, and prestige on its head. 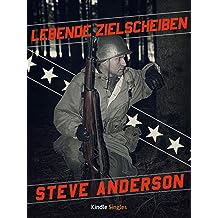