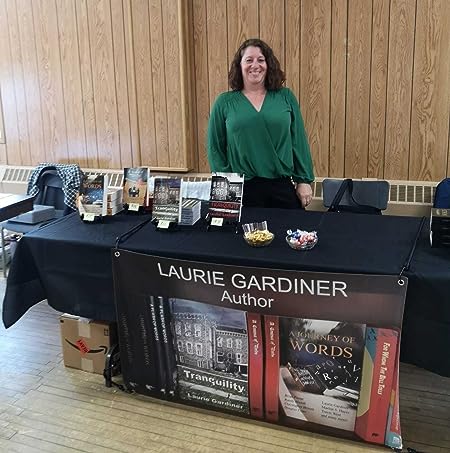 Laurie Gardiner’s works include numerous short stories and poems published in various anthologies. Her debut novel, Tranquility, was inspired by her work as a personal support worker specializing in dementia care.

Laurie is a Canadian, mother of three, and an avid reader. She grew up on a farm in remote northern Ontario and, although now a converted city girl, Laurie is still drawn to the wild beauty of the north and visits often. 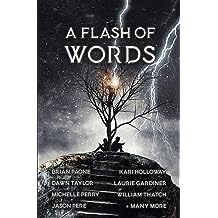 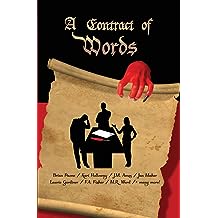 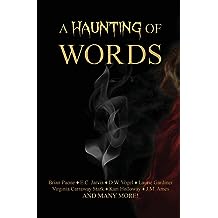 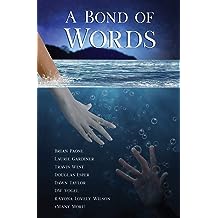 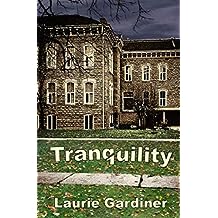 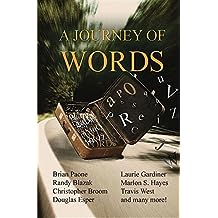