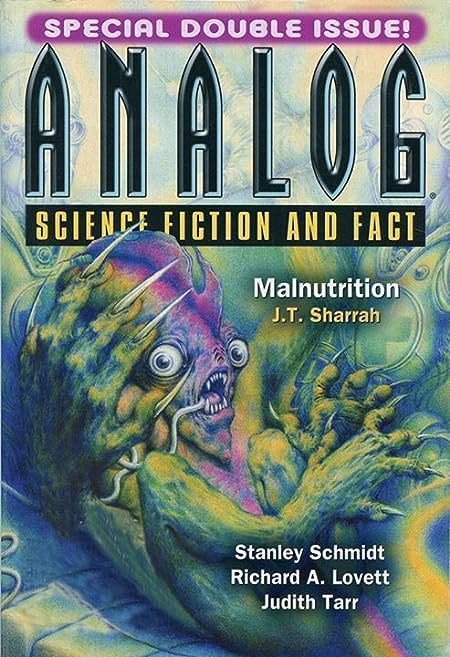 I always wanted to be a science fiction writer when I grew up. When I realized I'd never grow up, I became one anyway.

Back in 1981, I read Titan by John Varley. For some reason, it inspired me to start writing seriously, so I started out writing a new story every two weeks and sending it off to Isaac Asimov's Science Fiction Magazine. The editor, George Scithers, was very encouraging of new talent, giving critiques about why he didn't like the story. After my fourth submission, Scithers wrote, "We would like to see more of your work." My first thought was "my work? I have work?" My second thought was to keep submitting.

About a year and 30 stories later, he told me he'd buy a story if I made a few minor changes. Three rewrites later, my first story, "The Munij Deserters," was accepted.

At that point, I decided I should try to write a novel. I took characters from two unfinished stories and put them together. The result, Staroamer's Fate, was eventually published by Warner/Questar Books and made the Locus Recommended Reading List and Reader's Poll of 1986.

Today, I'm primarily writing short stories, though I'm trying my hand at another novel. My fiction has appeared in the big three digests (Asimov's, F&SF, and Analog) as well as many other markets. I write short fiction reviews for Tangent Online. 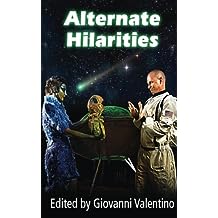 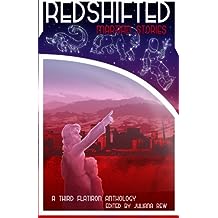 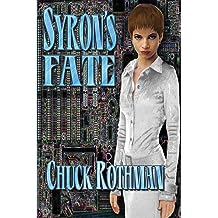 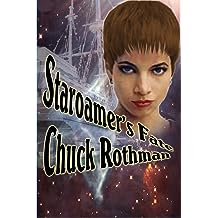