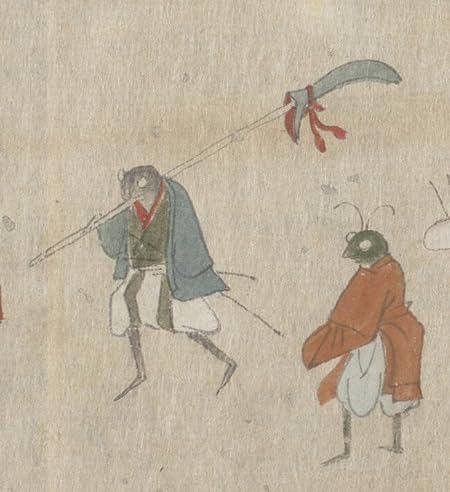 Eric Shahan is an independent translator of Japanese books, with a focus on martial arts and Ninja.

After moving to Japan in 2002 he taught himself Japanese and began translating books in 2010 with the publication of Ninjutsu no Gokui "The Essence of Ninjutsu." Eric followed up with translations of Jujutsu, Kenjutsu and Karate books in addition to 18th century comic stories as well as Japanese police and military manuals. 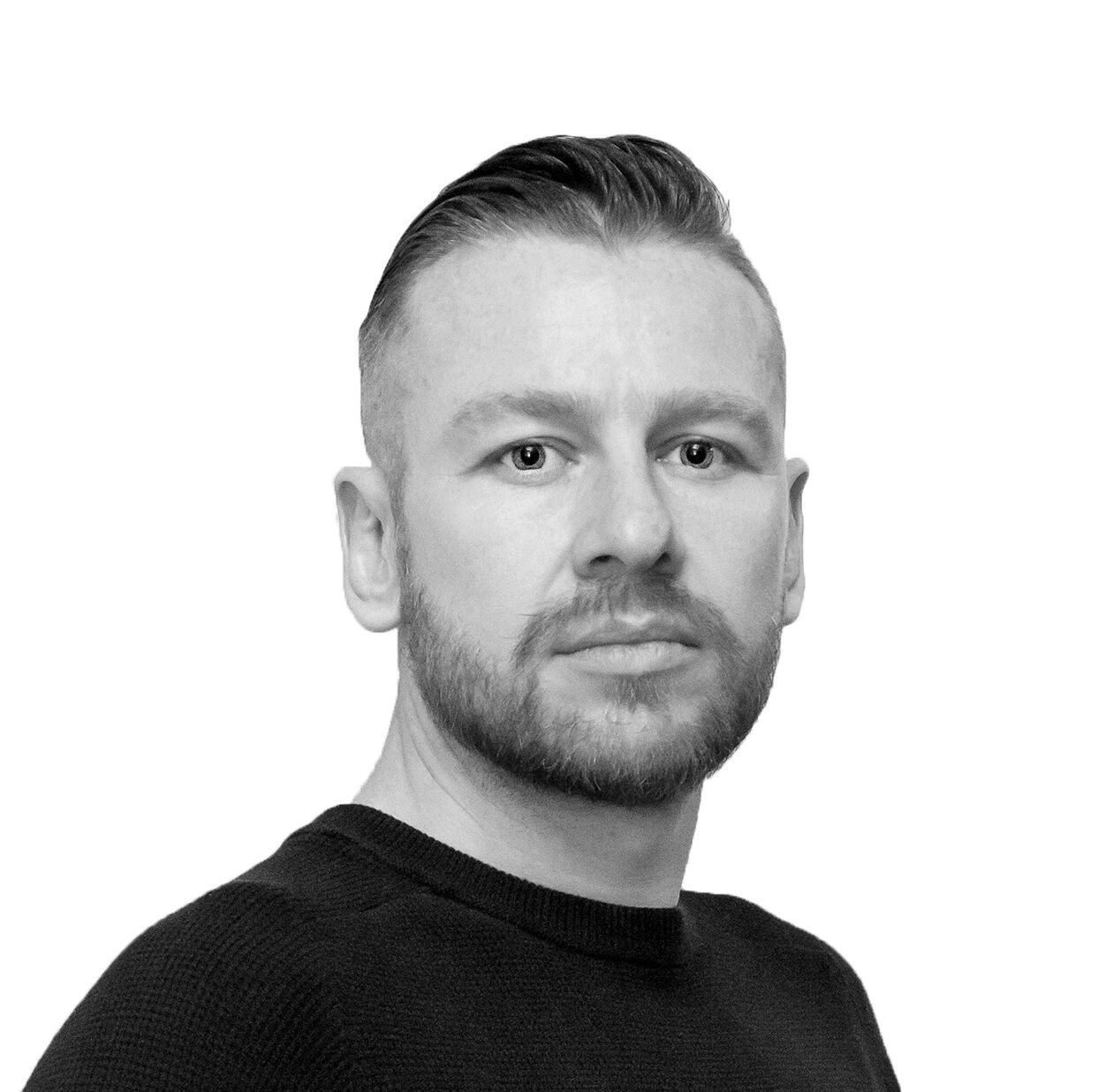 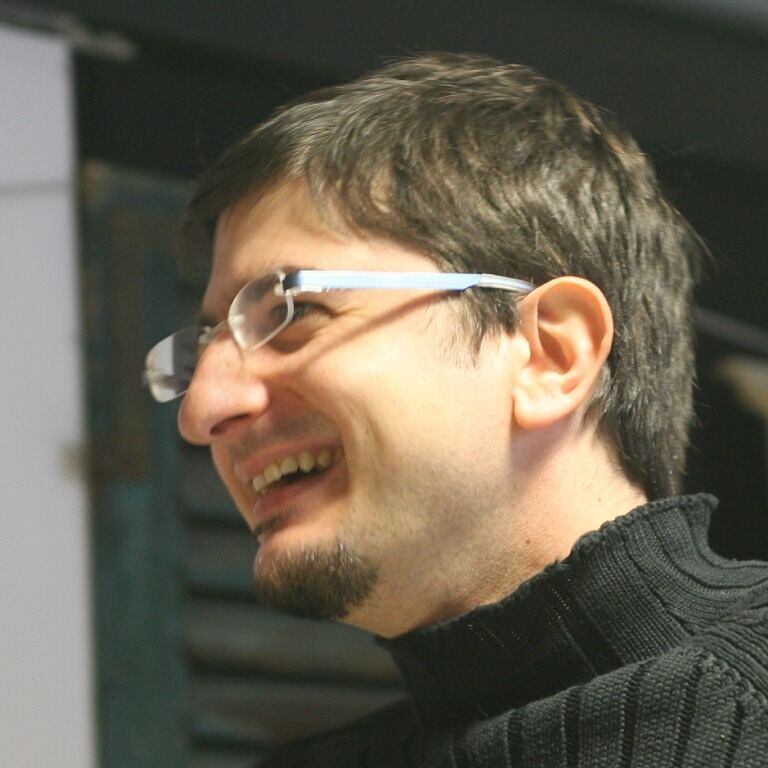 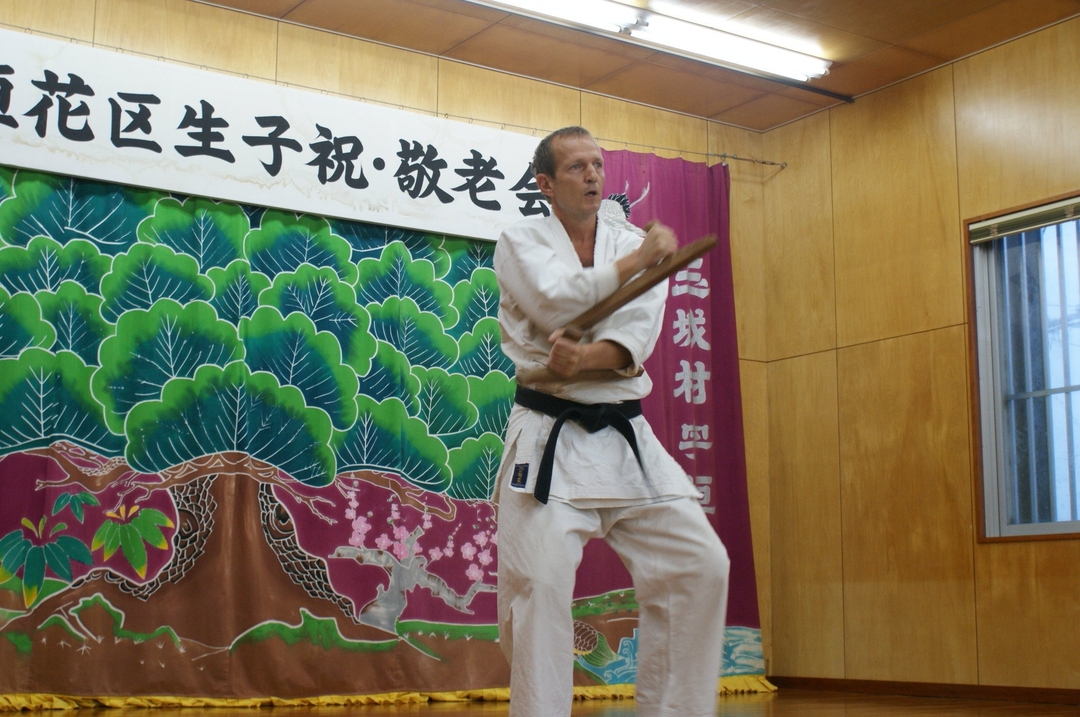 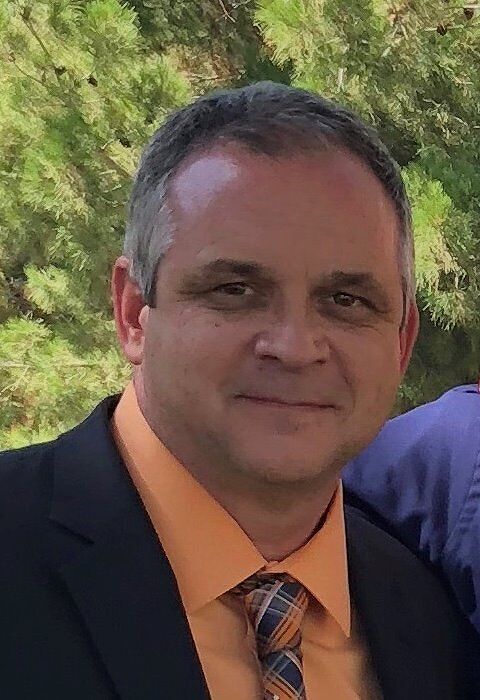 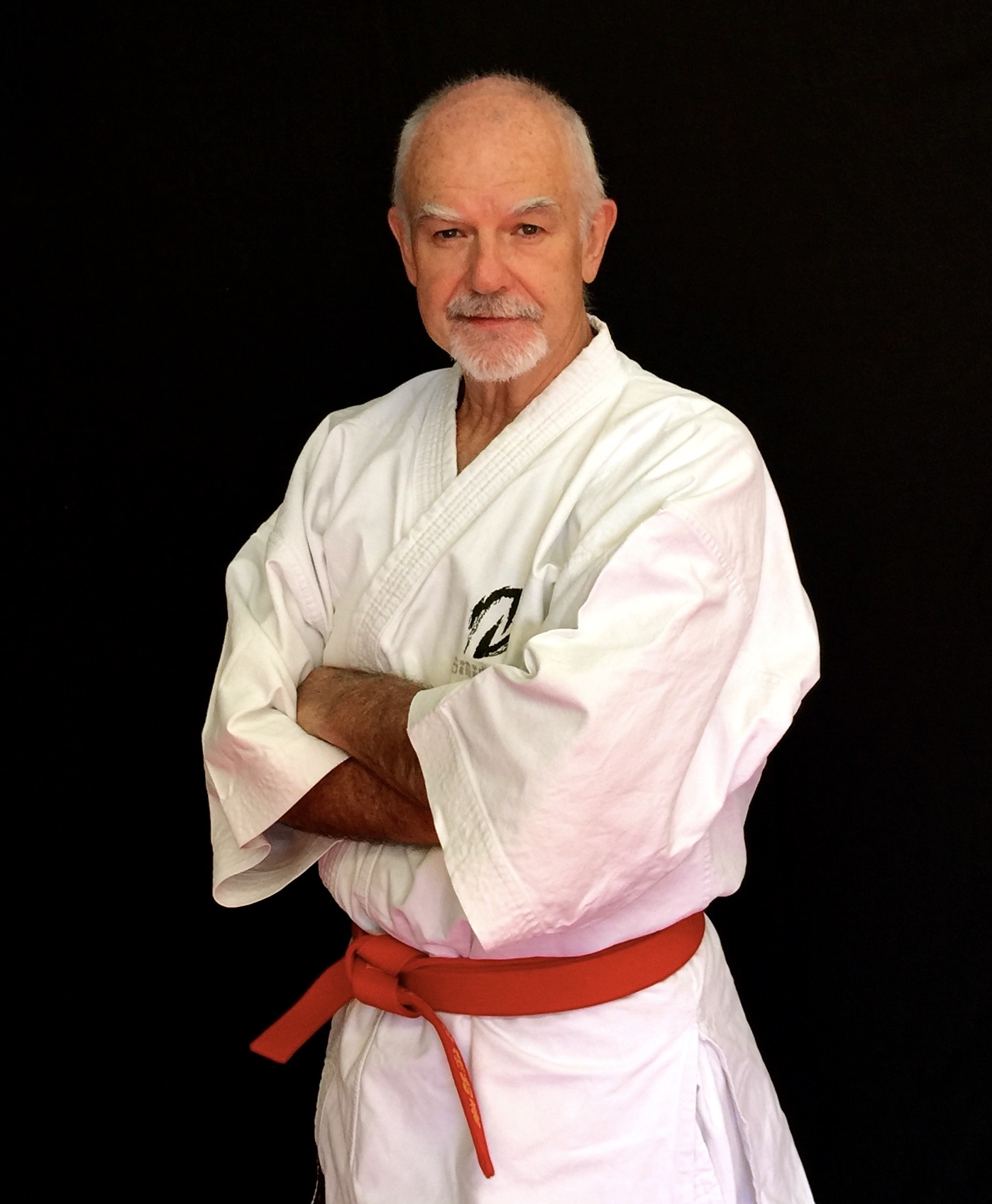 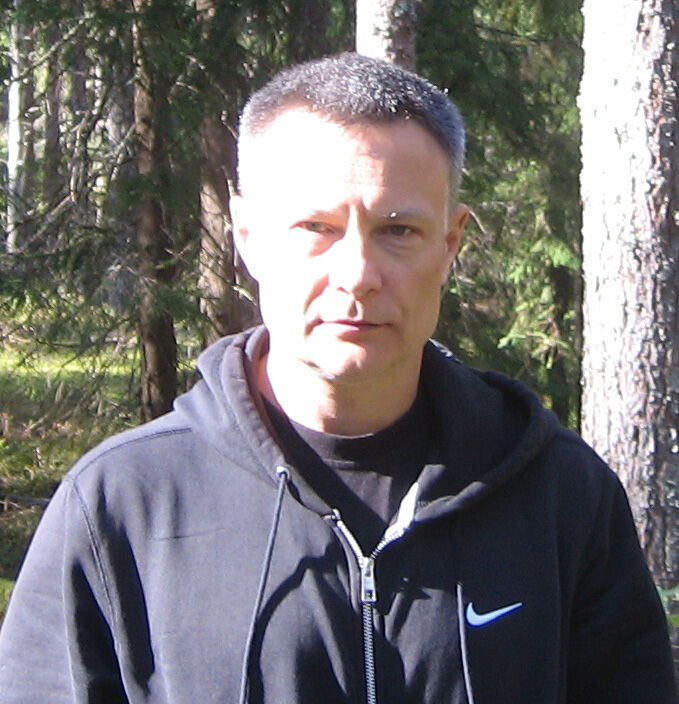 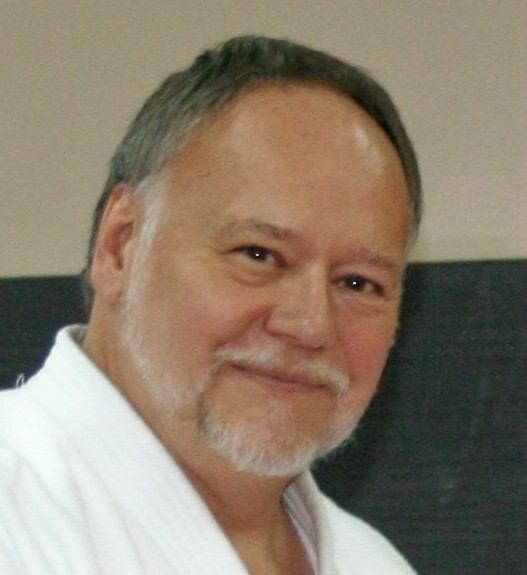 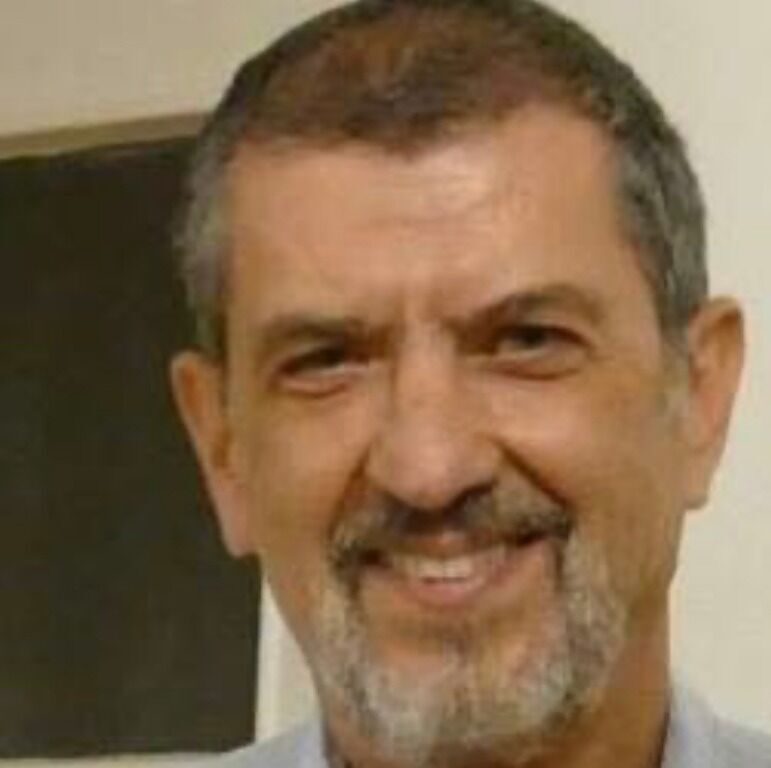 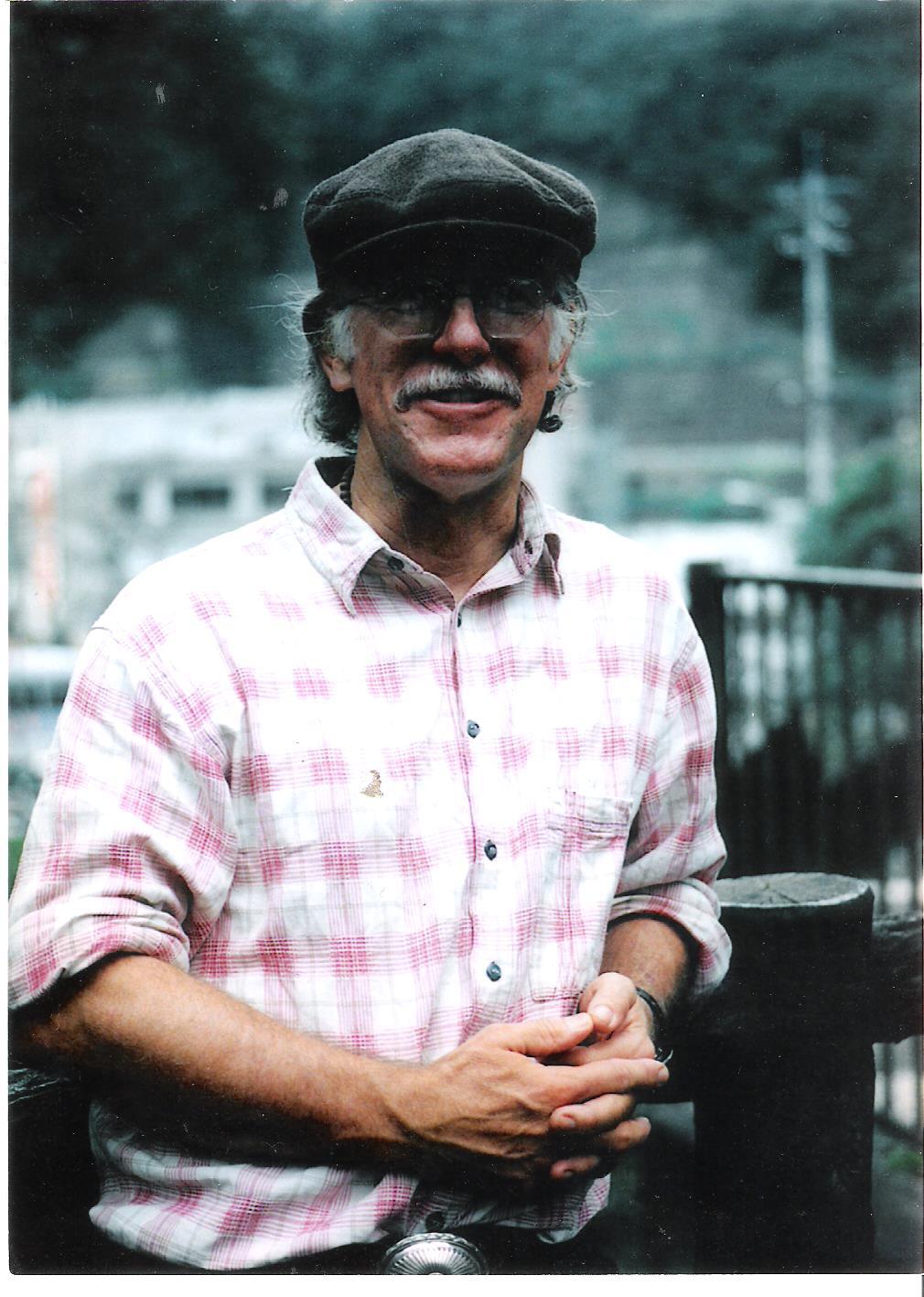 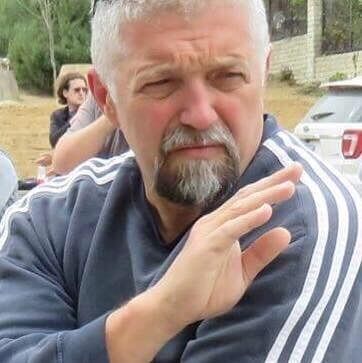 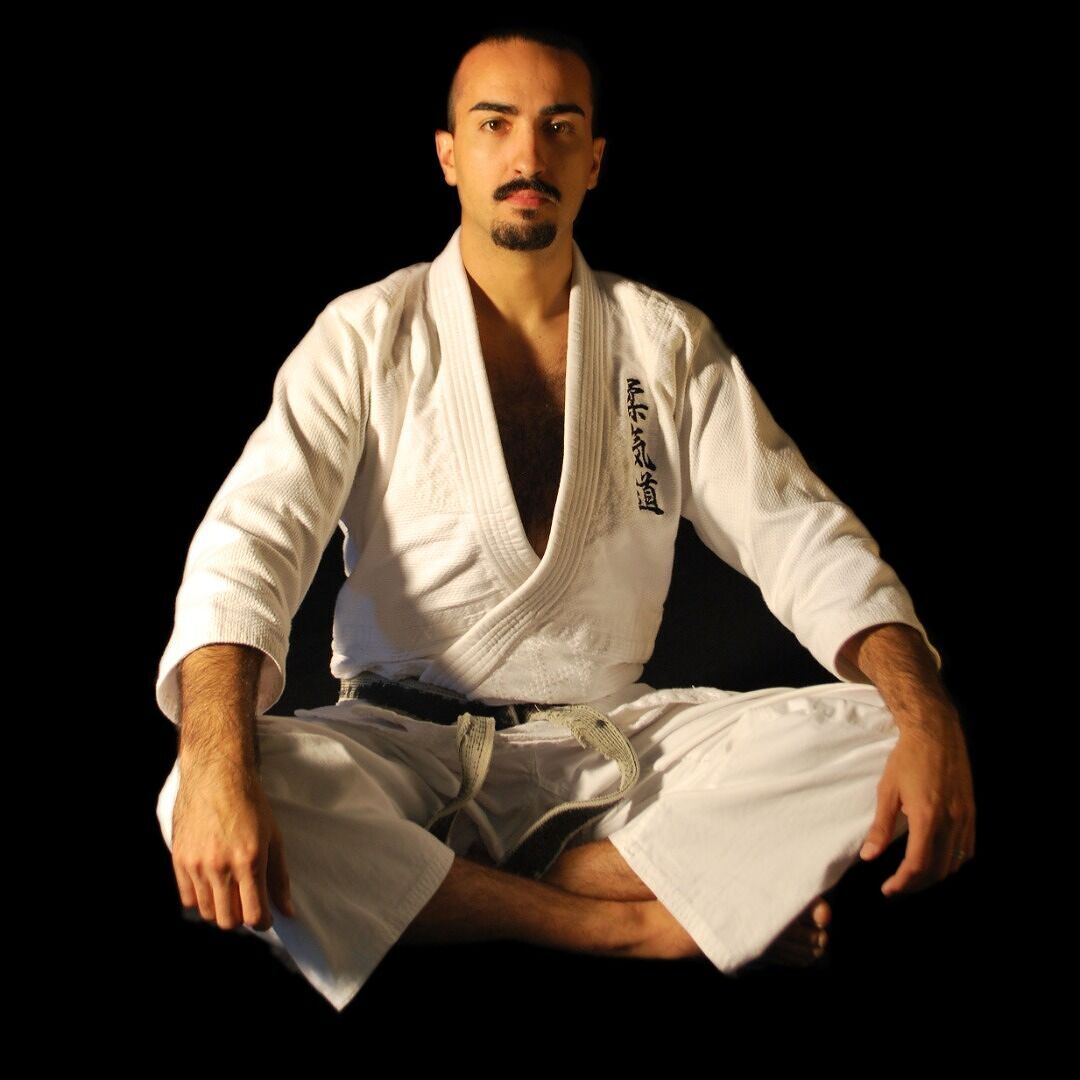 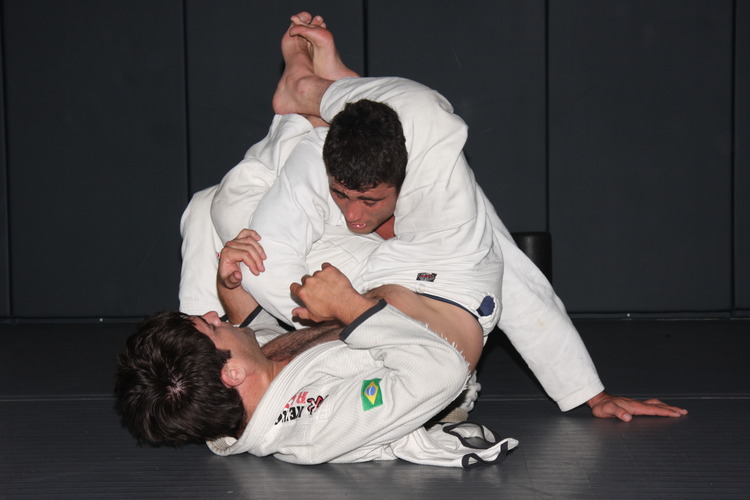 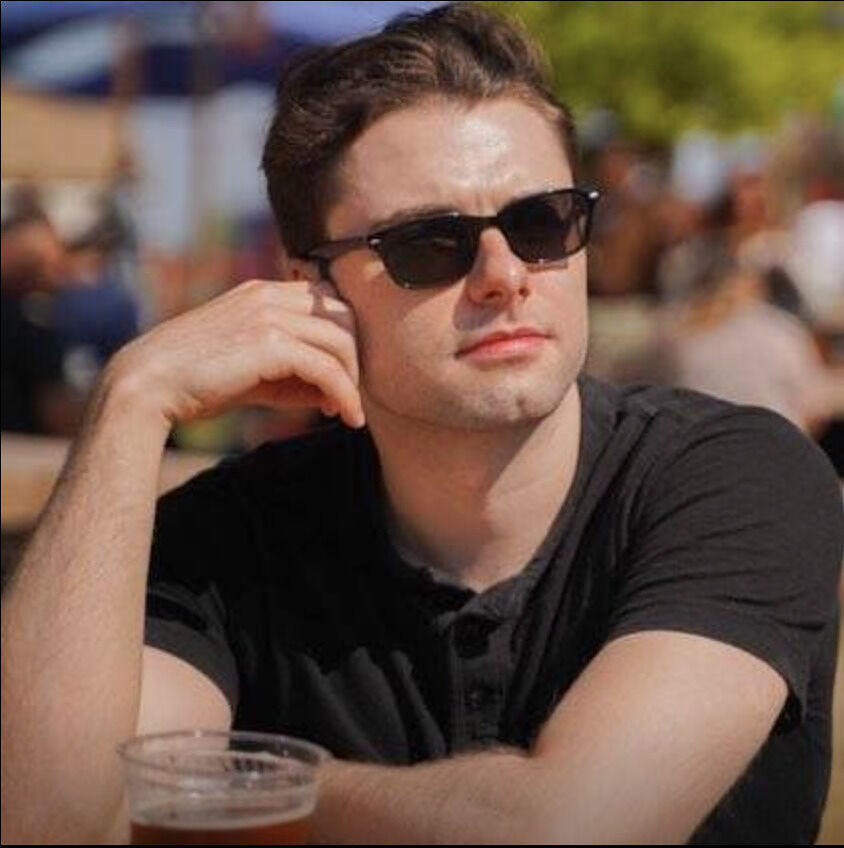 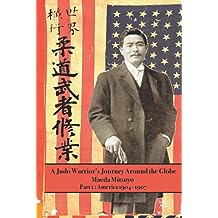 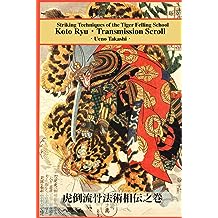 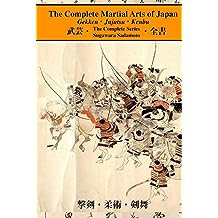 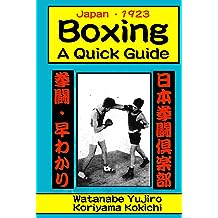 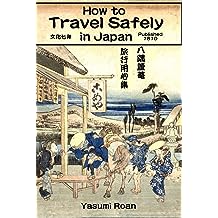