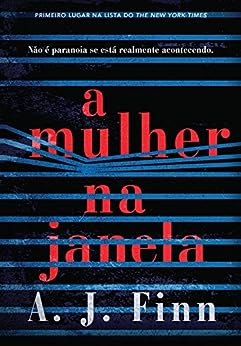 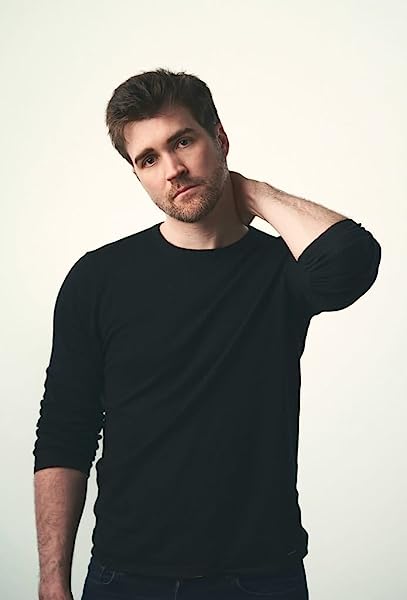 Portuguese Edition by A. J. Finn (Author) Format: Kindle Edition
See all formats and editions
Sorry, there was a problem loading this page. Try again.

I'm A. J. Finn, author of THE WOMAN IN THE WINDOW -- a debut novel that Stephen King describes as &quot;remarkable&quot; and I call &quot;the best I could do.&quot; Guess which quote appears on the jacket.

THE WOMAN IN THE WINDOW has been sold in 43 territories around the globe. The film adaptation, starring Amy Adams, Gary Oldman, and Julianne Moore, will be released worldwide in autumn 2019. The movie directed by Joe Wright, written by Tracy Letts, and produced by Scott Rudin.

I spent a decade working in publishing in both New York and London, with a particular emphasis on thrillers and mysteries. Now I write full-time, to the relief of my former colleagues. THE WOMAN IN THE WINDOW was inspired by a range of experiences: my lifelong love affair with suspense fiction, from the Sherlock Holmes stories I devoured as a kid to the work of Patricia Highsmith, whom I studied at the graduate level at Oxford; my passion for classic cinema, especially the films of Alfred Hitchcock; and my struggles with depression and mental health. The result, I hope, is a psychological thriller in the vein of Gillian Flynn, Tana French, and Kate Atkinson, among others.

4.6 out of 5 stars
4.6 out of 5
4,672 global ratings
How are ratings calculated?
To calculate the overall star rating and percentage breakdown by star, we don’t use a simple average. Instead, our system considers things like how recent a review is and if the reviewer bought the item on Amazon. It also analyzes reviews to verify trustworthiness.
Top reviews

There are 0 reviews and 15 ratings from the United States