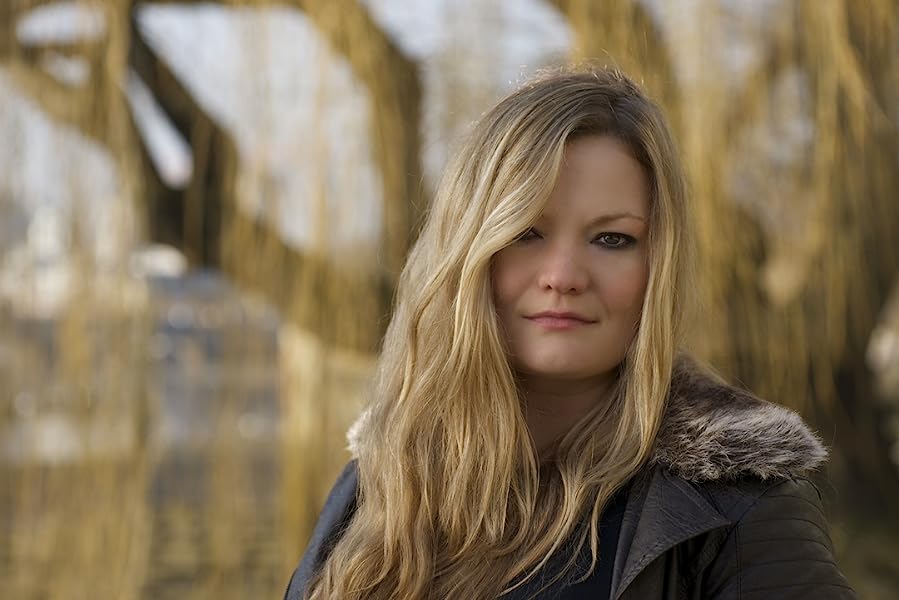 Spanish Edition by Catriona Ward (Author), Cristina Macía (Translator)
3.8 out of 5 stars 12 ratings
See all formats and editions
Sorry, there was a problem loading this page. Try again.

CATRIONA WARD was born in Washington, DC and grew up in the United States, Kenya, Madagascar, Yemen, and Morocco. She read English at St Edmund Hall, Oxford and is a graduate of the Creative Writing MA at the University of East Anglia.

'The Last House on Needless Street' (Viper Books, Tor Nightfire) was a Times Book of the Month, Observer Book of the Month, March Editor’s Pick on Open Book, a Between the Covers BBC2 book club selection, a Times bestseller, and is being developed for film by Andy Serkis’s production company, The Imaginarium.

'Little Eve' (Weidenfeld & Nicolson, 2018) won the 2019 Shirley Jackson Award and the August Derleth Prize for Best Horror Novel at the 2019 British Fantasy Awards, making her the only woman to have won the prize twice, and was a Guardian best book of 2018. Her debut Rawblood (W&N, 2015) won Best Horror Novel at the 2016 British Fantasy Awards, was shortlisted for the Author’s Club Best First Novel Award and a WHSmith Fresh Talent title. Her short stories have appeared in numerous anthologies. She lives in London and Devon.