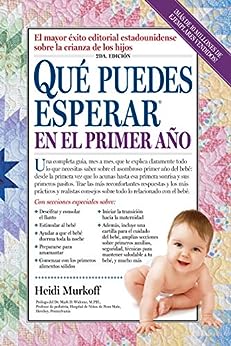 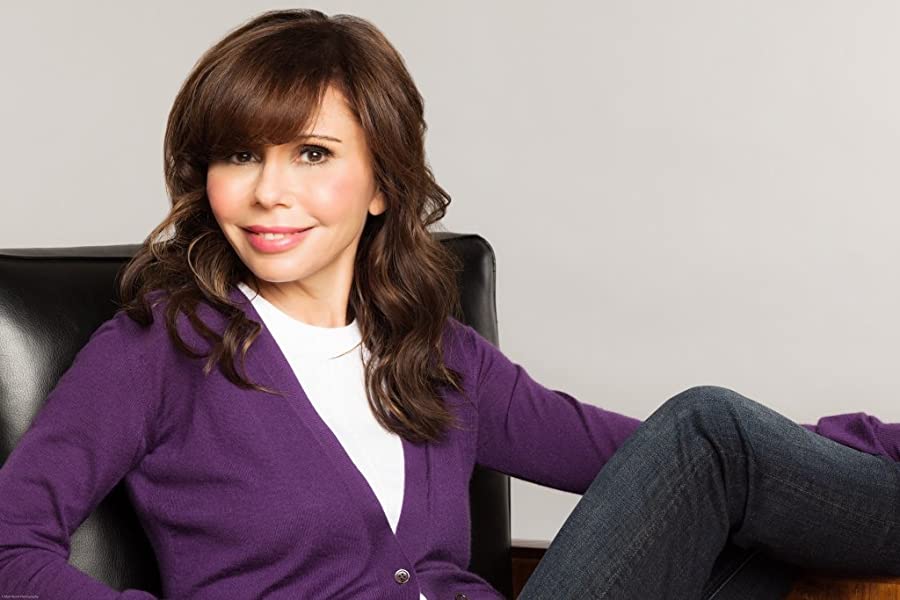 This is the book that every new parent needs to see them through the first year of a baby’s life—specially adapted for the over 1 million Hispanic American moms who give birth each year in the United States. Comprehensive, reassuring, fun to read, easy to flip through, it’s designed for Spanish speakers, as well as for those who feel more comfortable reading in their native language. Pediatricians may also find it helpful in communicating with Spanish-speaking parents. The translation is informal and particularly user-friendly, designed to appeal to a wide range of Spanish-speaking Americans in the United States, whether Puerto Rican Americans in the Northeast, Cuban Americans in Florida, Mexican Americans on the West Coast or in the Southwest, Dominicans, or Spanish-speaking Americans of Spanish or Central and South American descent.

Heidi Murkoff is the author of the What to Expect® series of pregnancy and parenting books with over 38 million copies in print. She is also the creator of WhatToExpect.com and the WhatToExpect app, which reach over 18 million expecting and new parents, and the What to Expect Foundation, a nonprofit organization dedicated to helping at-risk moms around the world expect healthier pregnancies, safer deliveries, and healthy, happy babies.

4.7 out of 5 stars
4.7 out of 5
259 global ratings
How are ratings calculated?
To calculate the overall star rating and percentage breakdown by star, we don’t use a simple average. Instead, our system considers things like how recent a review is and if the reviewer bought the item on Amazon. It also analyzes reviews to verify trustworthiness.
Top reviews