La forza della resilienza: i 12 segreti per essere felici... and millions of other books are available for Amazon Kindle. Learn more
Share <Embed> 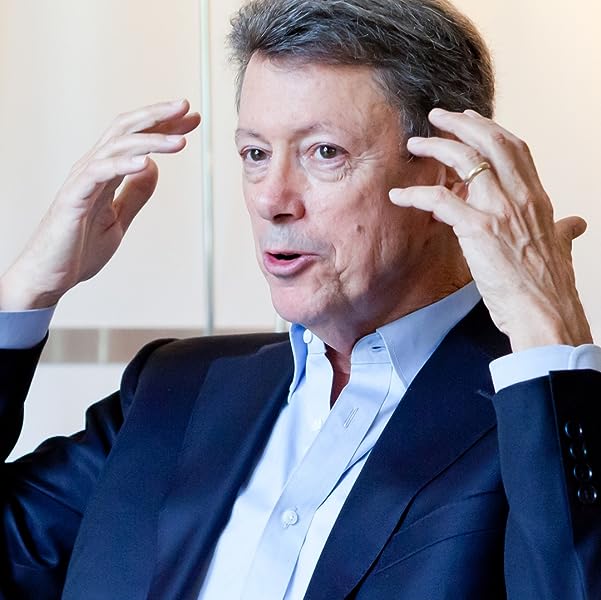 Italian Edition by Rick Hanson (Author), Forrest Hanson (Author)
4.4 out of 5 stars 100 ratings
See all formats and editions
Sorry, there was a problem loading this page. Try again.

Start reading La forza della resilienza on your Kindle in under a minute.

Rick Hanson, Ph.D. is a psychologist, Senior Fellow at UC Berkeley’s Greater Good Science Center, and New York Times best-selling author. His six books have been published in 30 languages and include Neurodharma, Resilient, Hardwiring Happiness, Just One Thing, Buddha’s Brain,  and Mother Nurture - with over a million copies in English alone. His free newsletters have 220,000 subscribers and his online programs have scholarships available for those with financial needs. He’s lectured at NASA, Google, Oxford, and Harvard, and taught in meditation centers worldwide. An expert on positive neuroplasticity, his work has been featured on the CBS, NPR, the BBC, and other major media. He began meditating in 1974 and is the founder of the Wellspring Institute for Neuroscience and Contemplative Wisdom. He and his wife live in northern California and have two adult children. He loves wilderness and taking a break from emails.

4.4 out of 5 stars
4.4 out of 5
100 global ratings
How are ratings calculated?
To calculate the overall star rating and percentage breakdown by star, we don’t use a simple average. Instead, our system considers things like how recent a review is and if the reviewer bought the item on Amazon. It also analyzes reviews to verify trustworthiness.
Top reviews