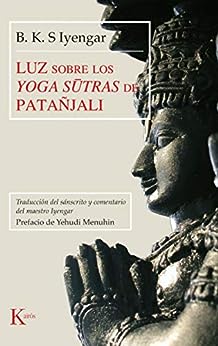 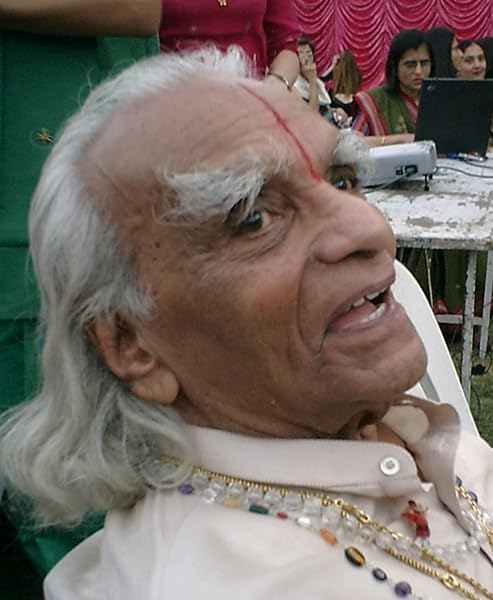 B. K. S. Iyengar is one of the foremost yoga instructors in the world, with more than 75 years of experience. He is the author of Light on Yoga and The Tree of Yoga. Yehudi Menuhin was one of the most renowned violinists of the 20th century, having received the French Order of Merit, the Glenn Gould Prize, and Kennedy Center Honors, among other awards. He first met B. K. S. Inyegar, who would become his personal yoga instructor, in 1952.

Bellur Krishnamachar Sundararaja Iyengar (14 December 1918 - 20 August 2014), better known as B.K.S. Iyengar, was the founder of the style of yoga known as "Iyengar Yoga" and was considered one of the foremost yoga teachers in the world. He was the author of many books on yoga practice and philosophy including Light on Yoga, Light on Pranayama, Light on the Yoga Sutras of Patanjali, and Light on Life. Iyengar was one of the earliest students of Tirumalai Krishnamacharya, who is often referred to as "the father of modern yoga". He has been credited with popularizing yoga, first in India and then around the world.

The Indian government awarded Iyengar the Padma Shri in 1991, the Padma Bhushan in 2002 and the Padma Vibhushan in 2014. In 2004, Iyengar was named one of the 100 most influential people in the world by Time magazine.

Bio from Wikipedia, the free encyclopedia. Photo by Mutt Lunker (Own work) [GFDL (http://www.gnu.org/copyleft/fdl.html) or CC-BY-SA-3.0 (http://creativecommons.org/licenses/by-sa/3.0/)], via Wikimedia Commons.

Rodrigo Zamora Maric
5.0 out of 5 stars Five Stars
Reviewed in the United States on May 17, 2015
Verified Purchase
One of the most beautiful book
Read more
Helpful
Report abuse

Guillermo Rodriguez
5.0 out of 5 stars thanks!!!
Reviewed in the United States on April 24, 2016
Verified Purchase
thanks!!!
Read more
Helpful
Report abuse