Christian Saunders, who writes fiction as C.M. Saunders, began writing in 1997, his early fiction appearing in several small-press titles and anthologies. His first book, Into the Dragon's Lair - A Supernatural History of Wales was published in 2003. After graduating with a degree in journalism from Southampton Solent university he worked extensively in the freelance market, contributing to numerous international publications including Fortean Times, Chat, Its Fate! Bizarre, Urban Ink, Enigma, Record Collector, Nuts and Maxim, and a regular column to the Western Mail newspaper. He has also held desk jobs at several newsstand magazines including Nuts, Forever Sports and Coach. Since returning to dark fiction he has had stories published in Screams of Terror, Shallow Graves, Dark Valentine, Fantastic Horror, Unbroken Waters, Gore magazine, The Literary Hatchet and others, as well as several anthologies. These works have been collected in his X series of short fiction, which currently stands at four volumes. His novellas Apartment 14F, Out of Time, Dead of Night, Devil's Island, No Man's Land: Horror in the Trenches and Human Waste are available now, as is his acclaimed historical novel Sker House. His latest release is Tethered, on Terror Tract Publishing. You are cordially invited to visit his blog: http://cmsaunders.wordpress.com/ Or view his Facebook page: https://www.facebook.com/CMSaunders01/ 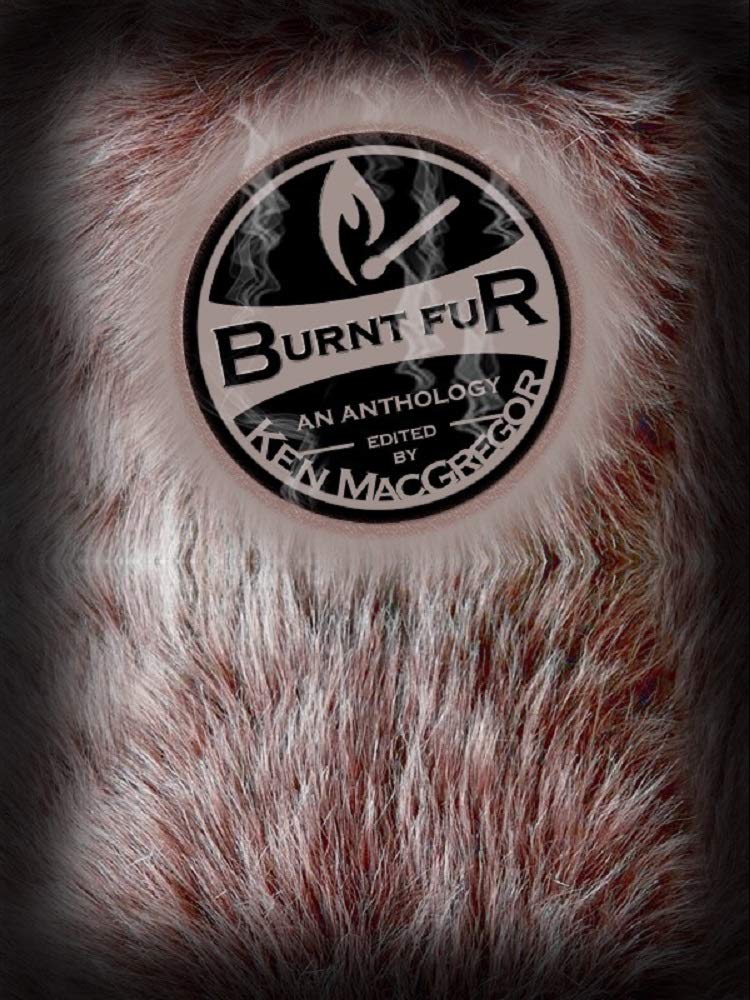 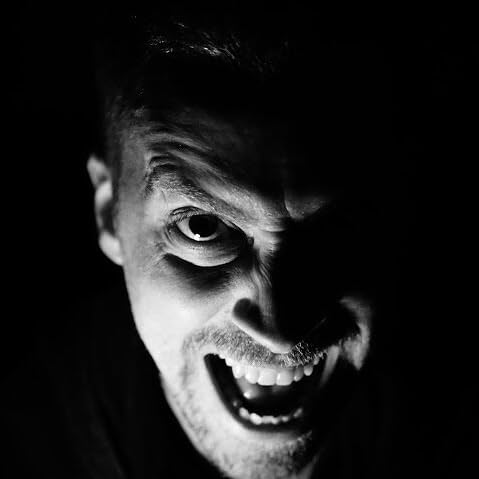 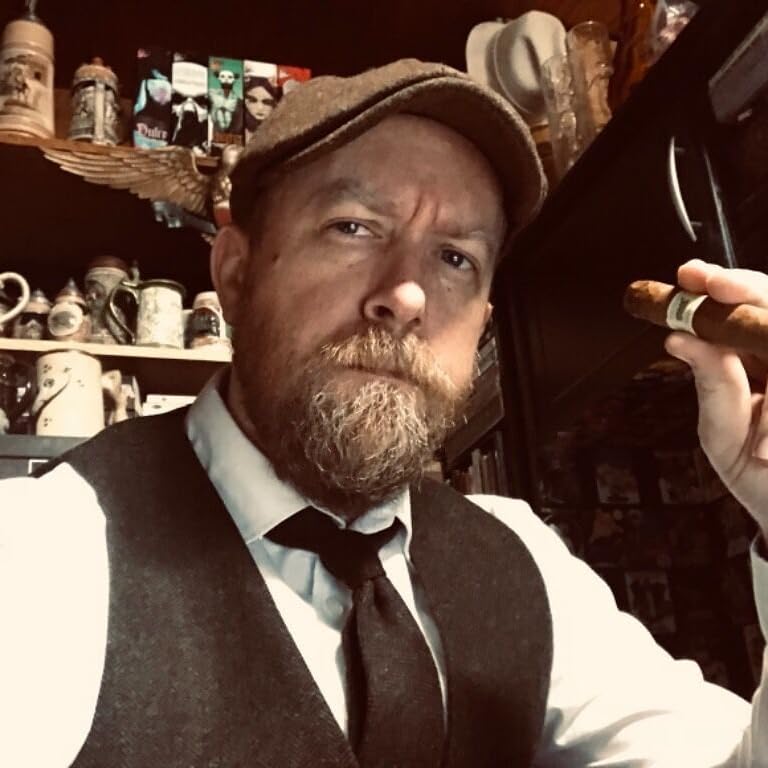 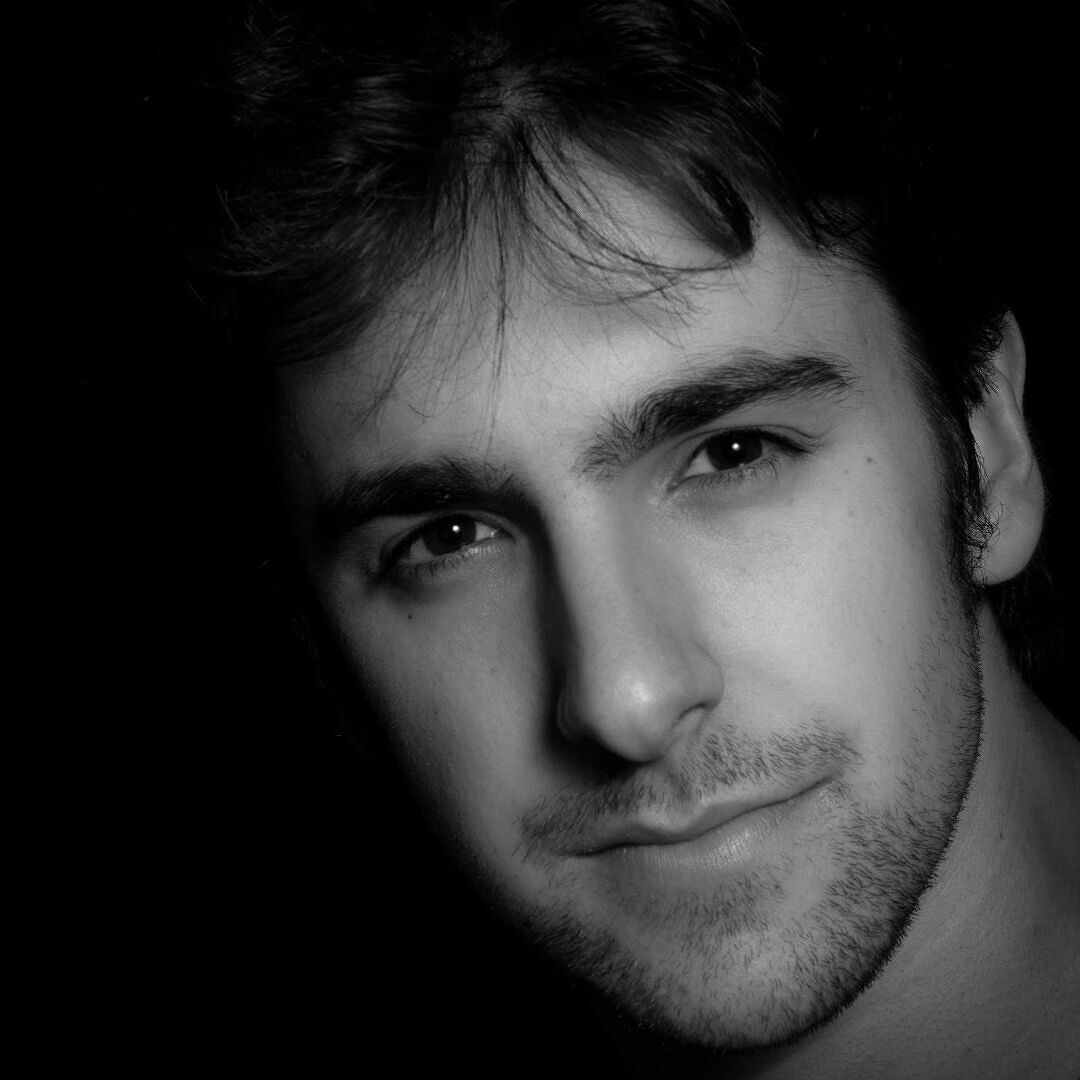 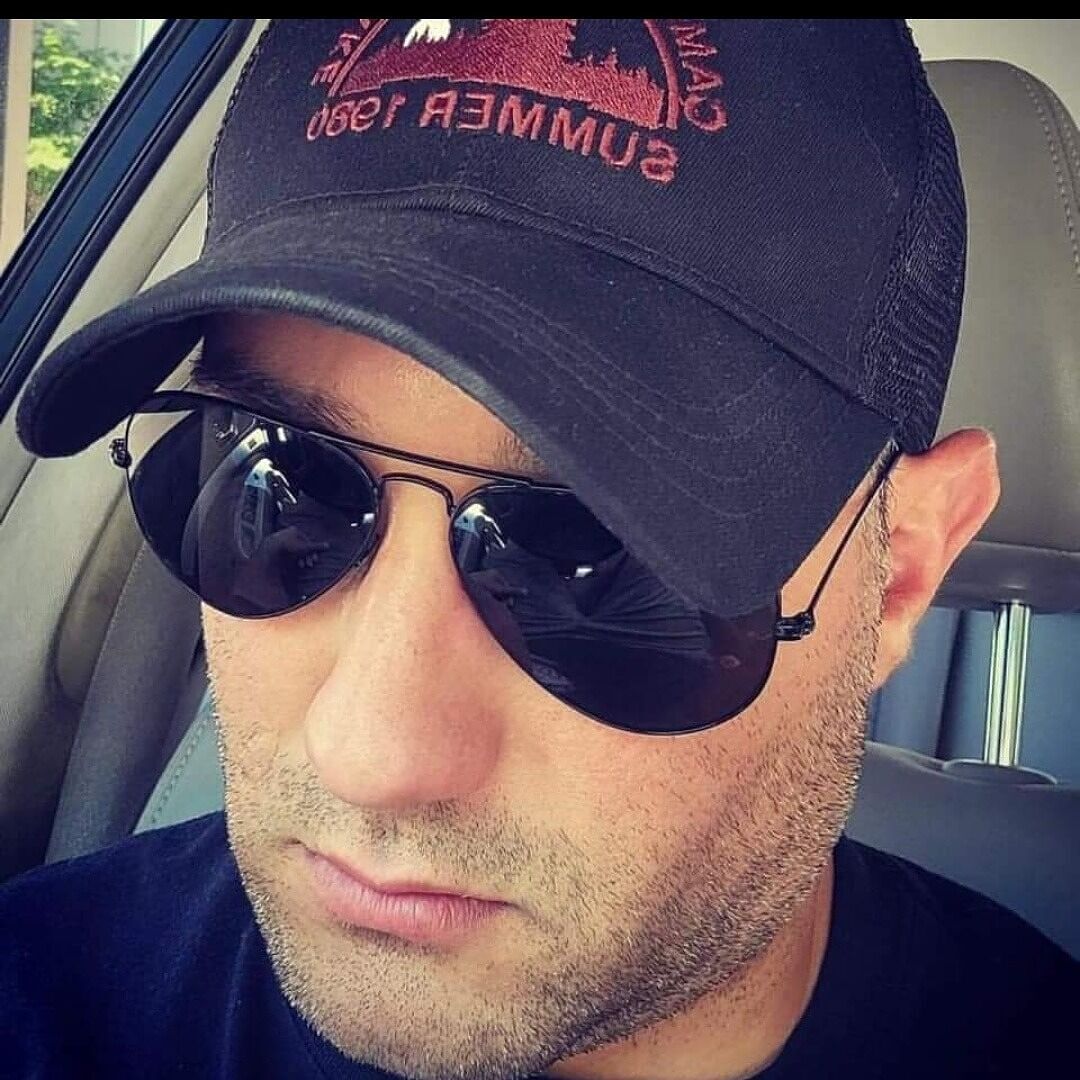 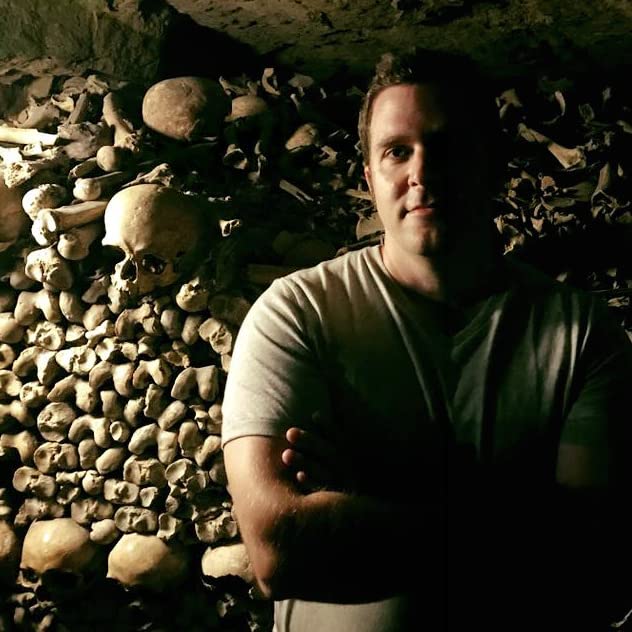 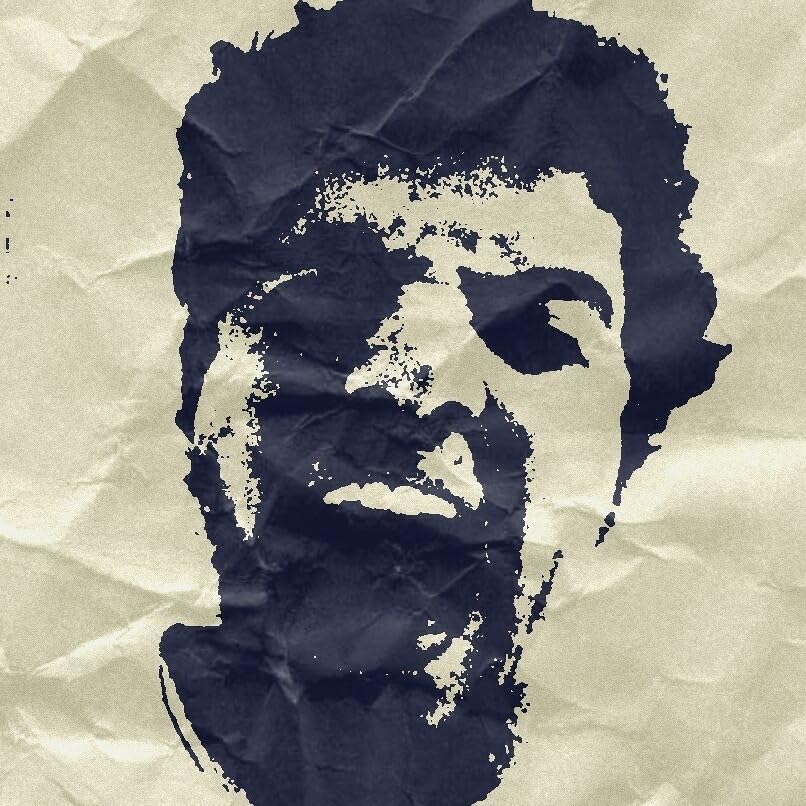 Jon Athan
Back to top
Get to Know Us
Make Money with Us
Amazon Payment Products
Let Us Help You
English United States
© 1996-2023, Amazon.com, Inc. or its affiliates