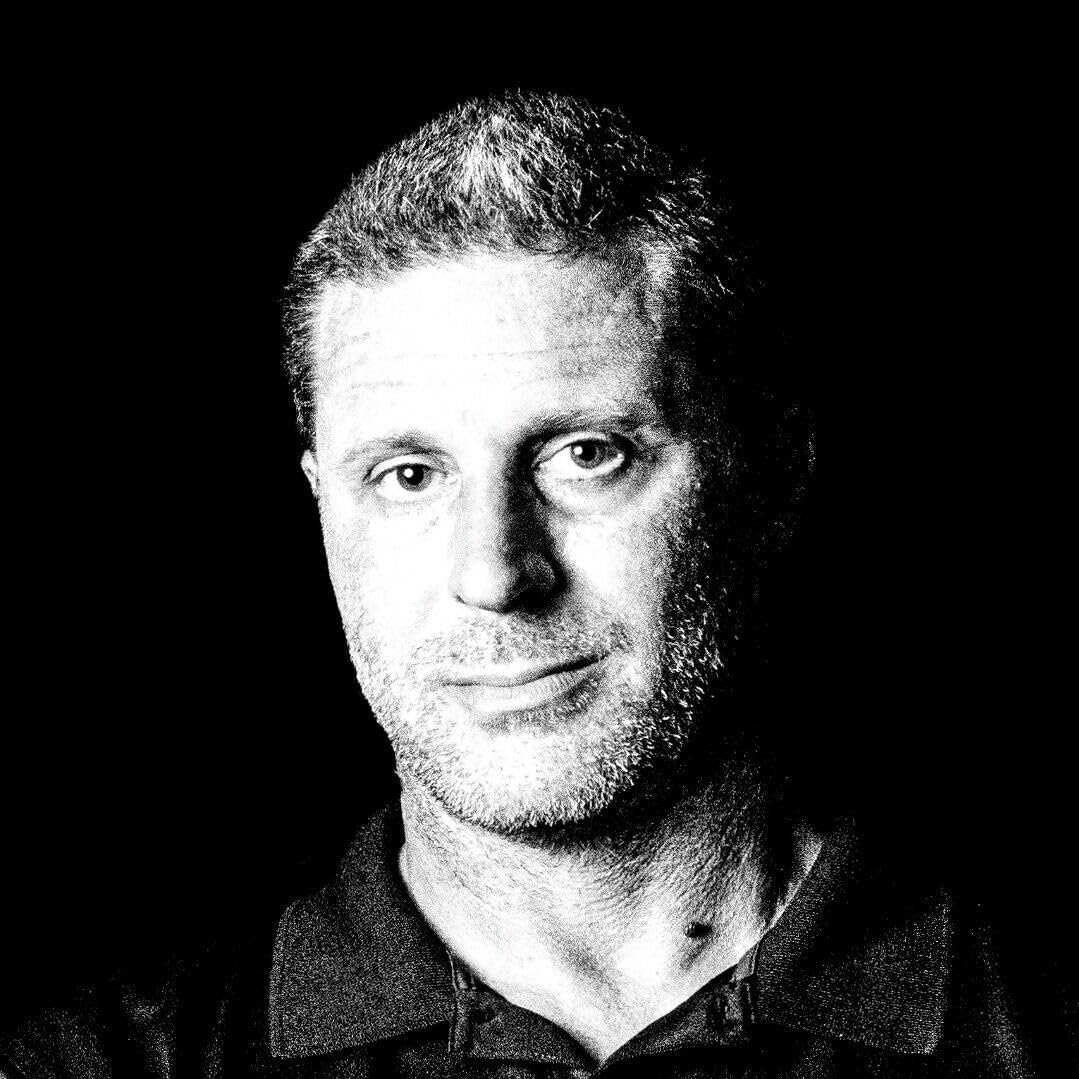 A native Texan by birth (if not geography), Chris moved 'home' as soon as he could. Attending Texas A+M for two of the four years he lived in College Station, he learned quickly that there was more to college than drinking beer and going to football games. Deciding that a change of venue may be more beneficial, he moved to San Antonio, attending SAC and UTSA, graduating in late 2000 with a BA in Lit. While there, he also met a wonderful lady that somehow found him to be funny, charming, and worth marrying. (She has since changed her mind on the funny and charming, but figures he's still a keeper.) After the birth of his first child, and while waiting on the second, Chris decided that he should start his own business, and has been running it since 2001. In a fit of creative inspiration, Chris began writing flash fiction in 2012, moved on to short stories, and should be finishing his first solo novel any day now. His first story, 'Bad Blood and Old Silver,' appears in the 'Luna's Children:Stranger Worlds' anthology, from Dark Oak Press. Other stories to be released: 'What manner of Fool,' featured in Michael Hanson's 'Sha'daa: Inked' anthology; 'Isaac Crane and the Ancient Hunger' in Fantom Enterprise's 'Dark Corners' anthology; and '150 Miles to Huntsville' in Baen's Black Tide Rising anthology. He has also co-authored (with Jason Cordova) 'Kraken Mare' from Severed Press. His two cats allow him, his wife, their three kids, and two dogs to reside outside of San Antonio. 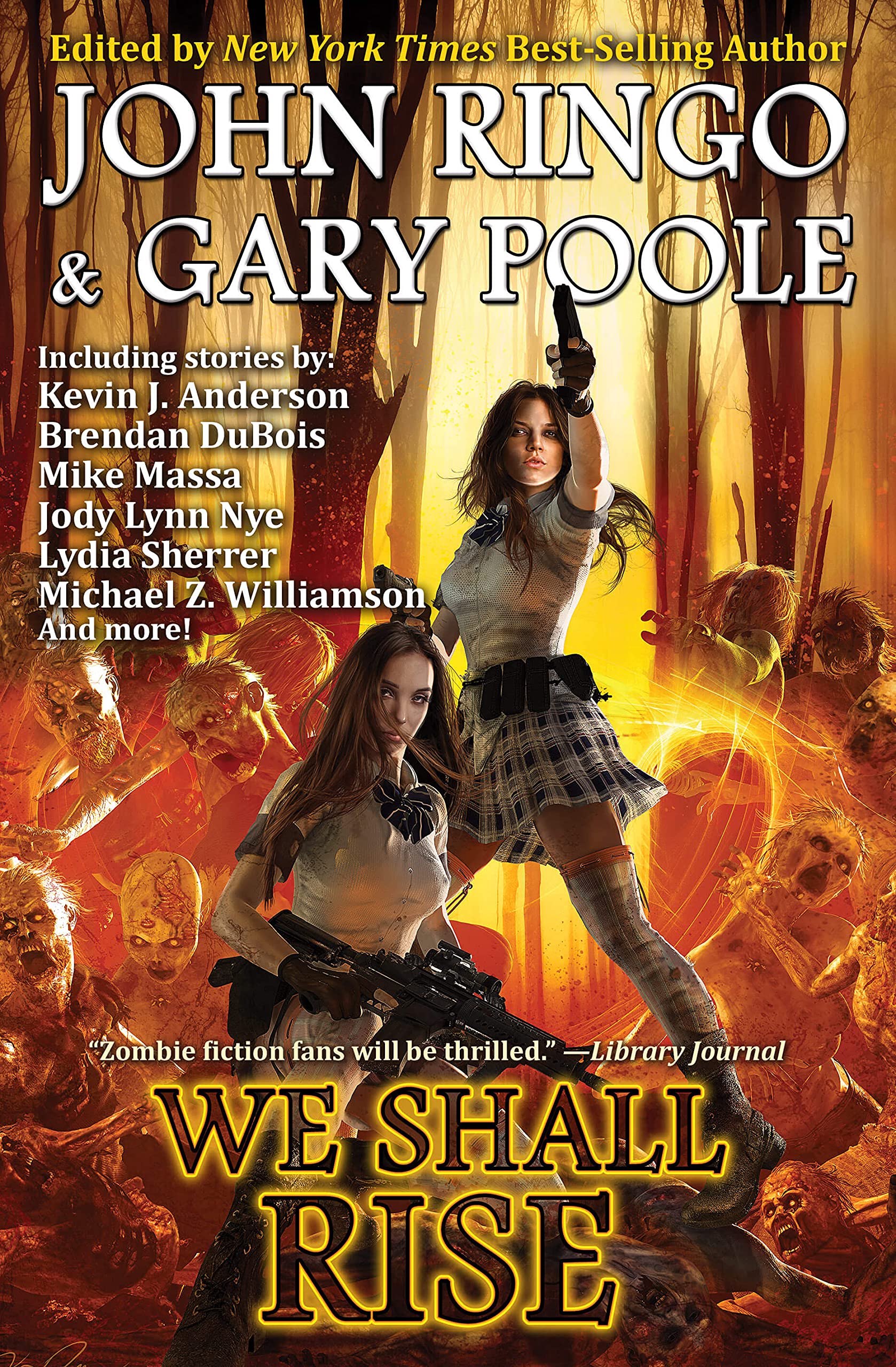 We Shall Rise
545
Kindle Edition
$6.99
Back to top
Get to Know Us
Make Money with Us
Amazon Payment Products
Let Us Help You
English United States
© 1996-2023, Amazon.com, Inc. or its affiliates