Dacre Stoker is the great grand-nephew of Bram Stoker and the international best-selling co-author of "Dracula the Un-Dead" (2009), a sequel to Dracula. Dacre is also the co-editor of "The Lost Journal of Bram Stoker: The Dublin Years" (2012). Released in October of 2018, "Dracul", a prequel to "Dracula", co-authored with JD Barker, was the UK’s # 1 Bestselling Hardcover Novel in Horror and Supernatural in 2018, and a top 5 finalist by the Horror Writers Association for the Bram Stoker Award® for Superior Achievement in a Novel. Film rights for "Dracul"' have been optioned by Paramount Studios. Dacre’s most recent work "The Virgins Embrace" ( 2021) a graphic novel adaptation of Bram Stoker’s short story "The Squaw" (1893) with Chris McAuley. Additionally "Last Days", a short story with Leverett Butts, about the end of Bram Stoker’s life, appeared in Weird Tales Magazine January 2021. "The Tired Captain", appeared in FX Sherlock Holmes Anthology short story with Leverett Butts in the Fall of 2020. "The Lost Warrior", will appear in "Dracula UnFanged", another short story with Leverett Butts, in the fall of 2021. 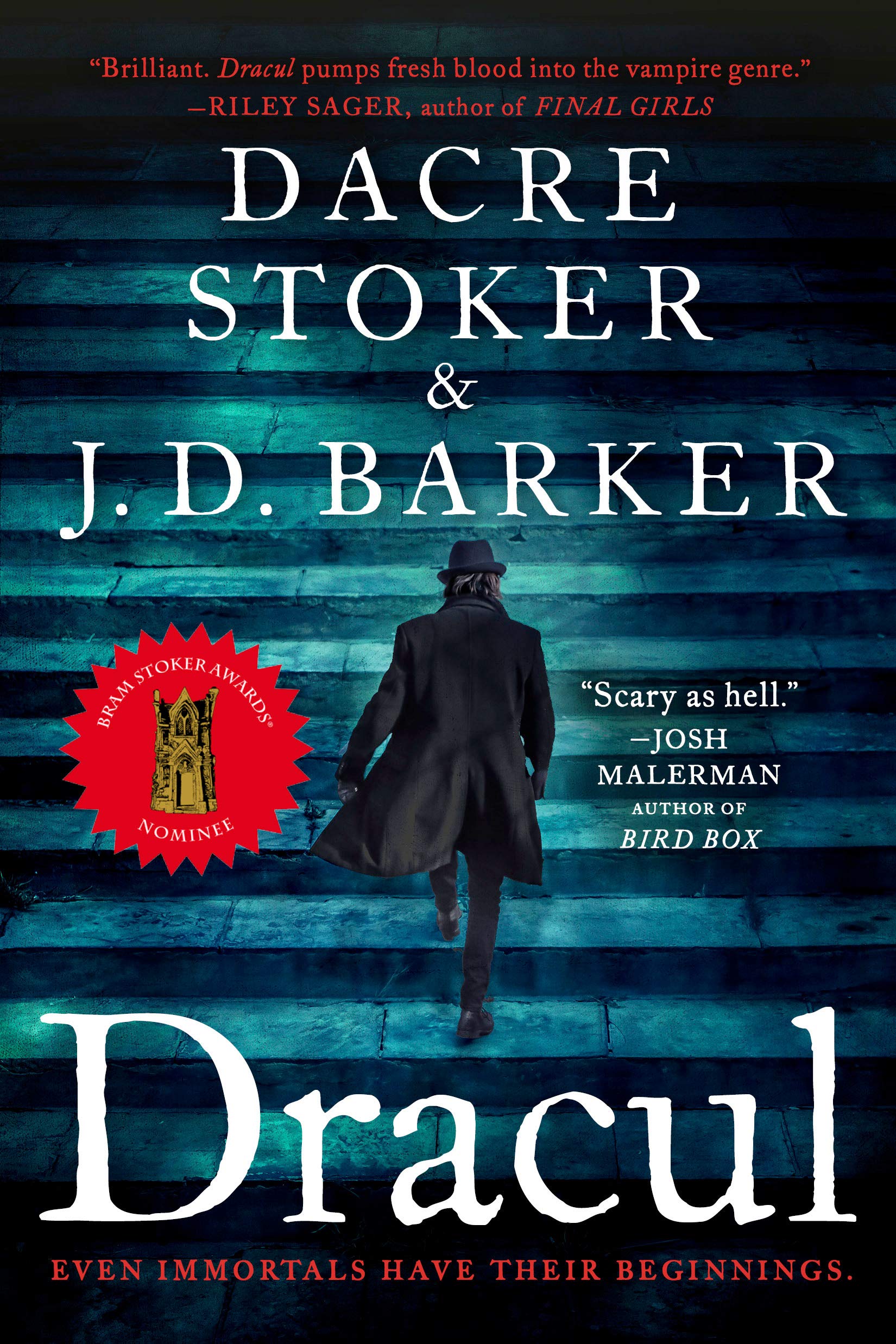 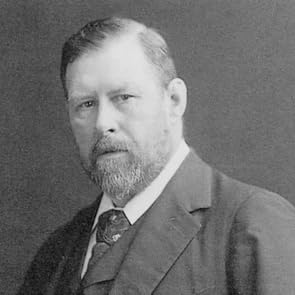 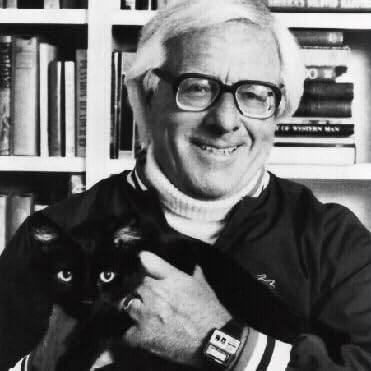 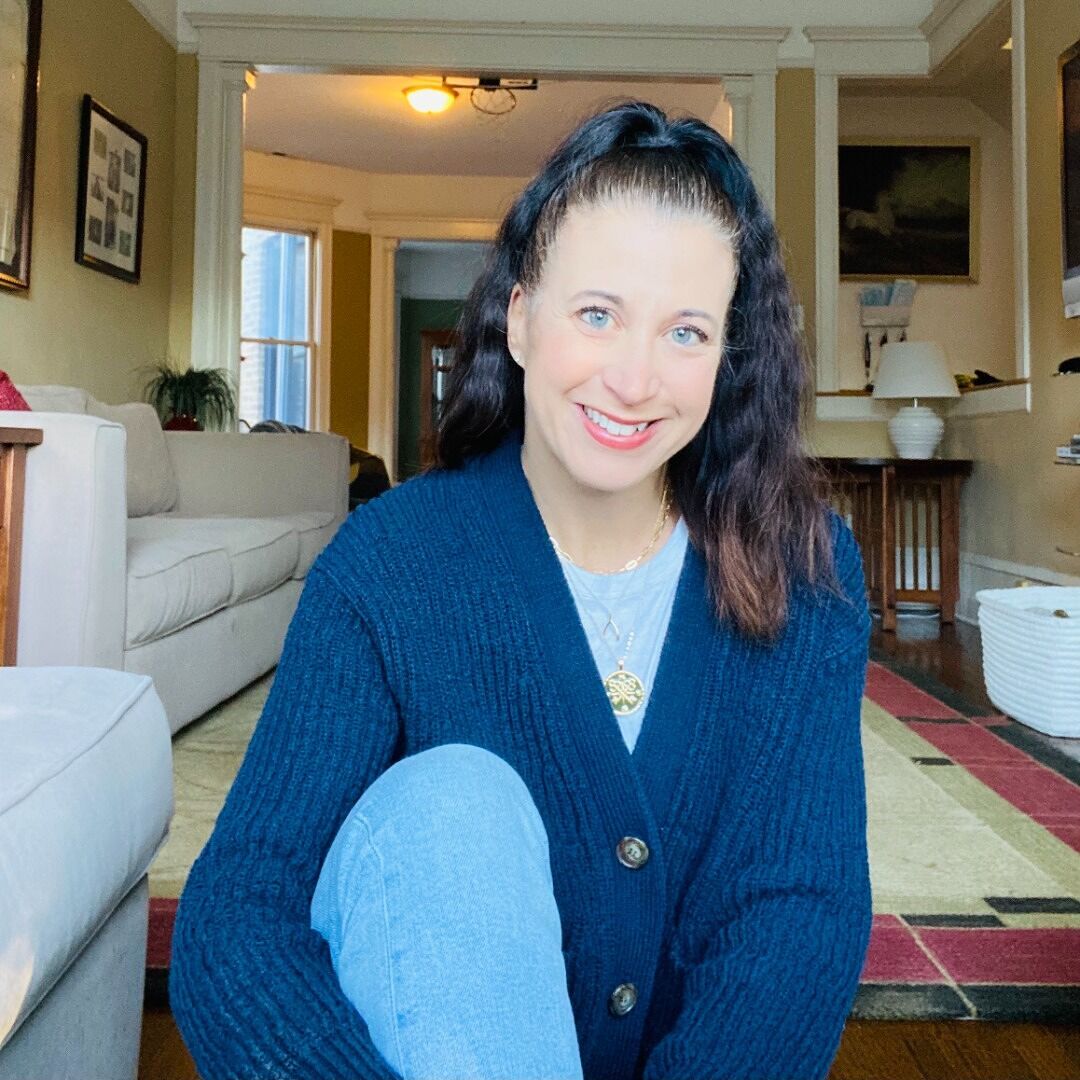 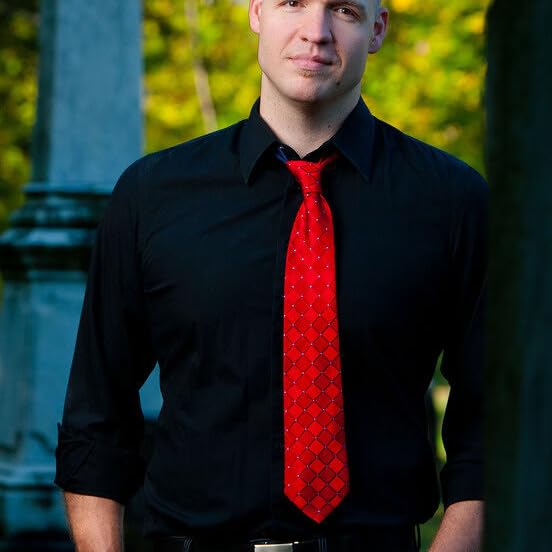 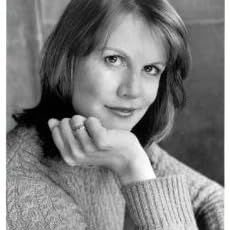 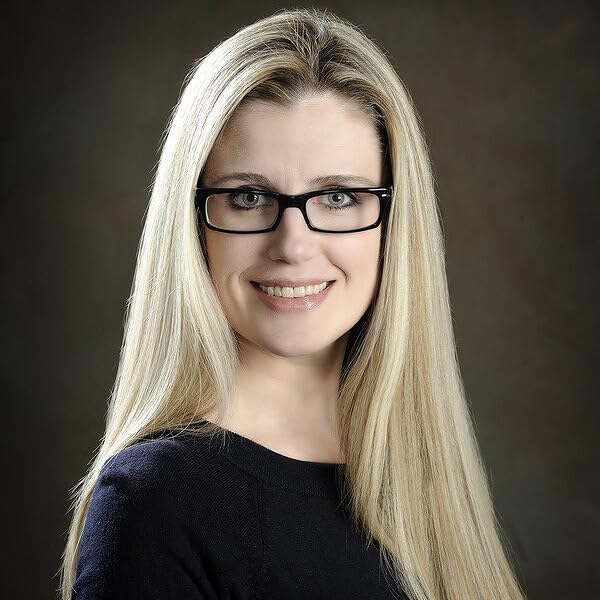 Auralee Wallace
Back to top
Get to Know Us
Make Money with Us
Amazon Payment Products
Let Us Help You
English United States
© 1996-2023, Amazon.com, Inc. or its affiliates