Don Freeman was born in San Diego, California, in 1908. At an early age, he received a trumpet as a gift from his father. He practiced obsessively and eventually joined a California danceband. After graduating from high school, he ventured to New York City to study art under the tutelage of Joan Sloan and Harry Wickey at the Art Students' League. He managed to support himself throughout his schooling by playing his trumpet evenings, in nightclubs and at weddings. Gradually, he eased into making a living sketching impressions of Broadway shows for The New York Times and The Herald Tribune. This shift was helped along, in no small part, by a rather heartbreaking incident; he lost his trumpet. One evening, he was so engrossed in sketching people on the subway, he simply forgot it was sitting on the seat beside him. This new career turned out to be a near-perfect fit for Don, though, as he had always loved the theater. He was introduced to the world of Childrens' Literature, when William Saroyan asked him to illustrate several books. Soon after, he began to write and illustrate his own books, a career he settled into comfortably and happily. Through his writing, he was able to create his own theater: "I love the flow of turning the pages, the suspense of what's next. Ideas just come at me and after me. It's all so natural. I work all the time, long into the night, and it's such a pleasure. I don't know when the time ends. I've never been happier in my life!" Don died in 1978, after a long and successful career. He created many beloved characters in his lifetime, perhaps the most beloved among them a stuffed, overall-wearing bear, named Corduroy. Don Freeman was the author and illustrator of many popular books for children, including Corduroy, A Pocket for Corduroy, and the Caldecott Honor Book Fly High, Fly Low. 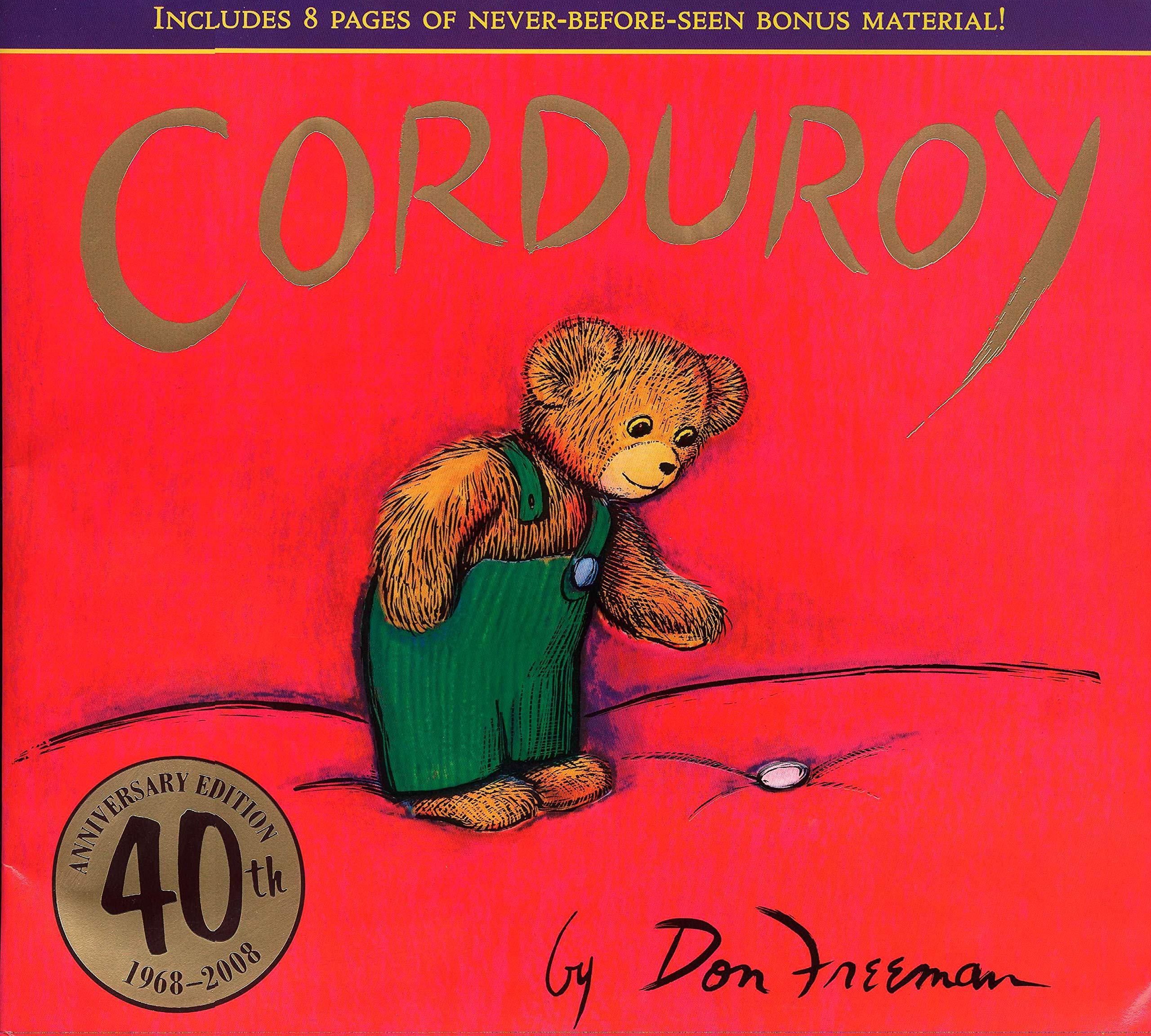 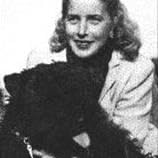 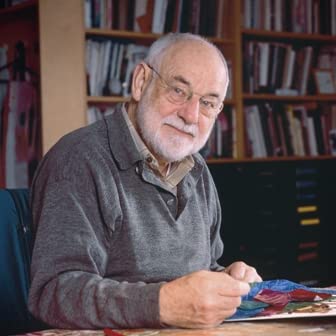 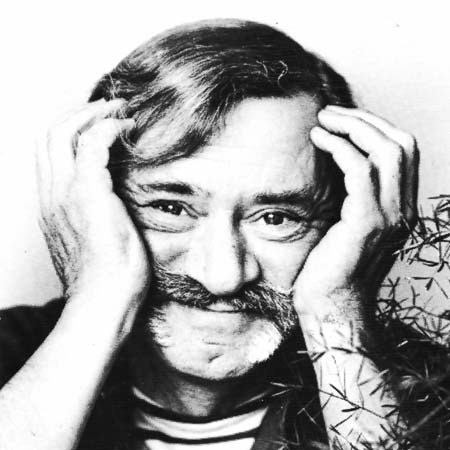 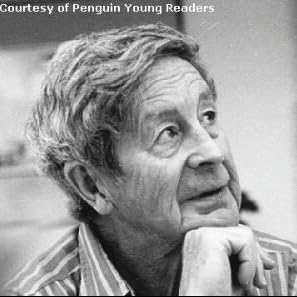 Dr. Seuss
Back to top
Get to Know Us
Make Money with Us
Amazon Payment Products
Let Us Help You
English United States
© 1996-2023, Amazon.com, Inc. or its affiliates