Jacqueline Winspear is the creator of the New York Times and National Bestselling series featuring psychologist and investigator, Maisie Dobbs. Her first novel – Maisie Dobbs – received numerous awards nominations, including the Edgar Award for Best Novel and the Agatha Award for Best First Novel. It was a New York Times Notable Book and a Publisher’s Weekly Top Ten Pick.“ Jacqueline’s “standalone” novel set in WW1, The Care and Management of Lies, was a finalist for the Dayton Literary Peace Prize in 2015. In 2019 The American Agent, her 16th novel, was published, along with a non-fiction book based upon the Maisie Dobbs’ series, What Would Maisie Do? Originally from the UK, Jacqueline now lives in northern California. 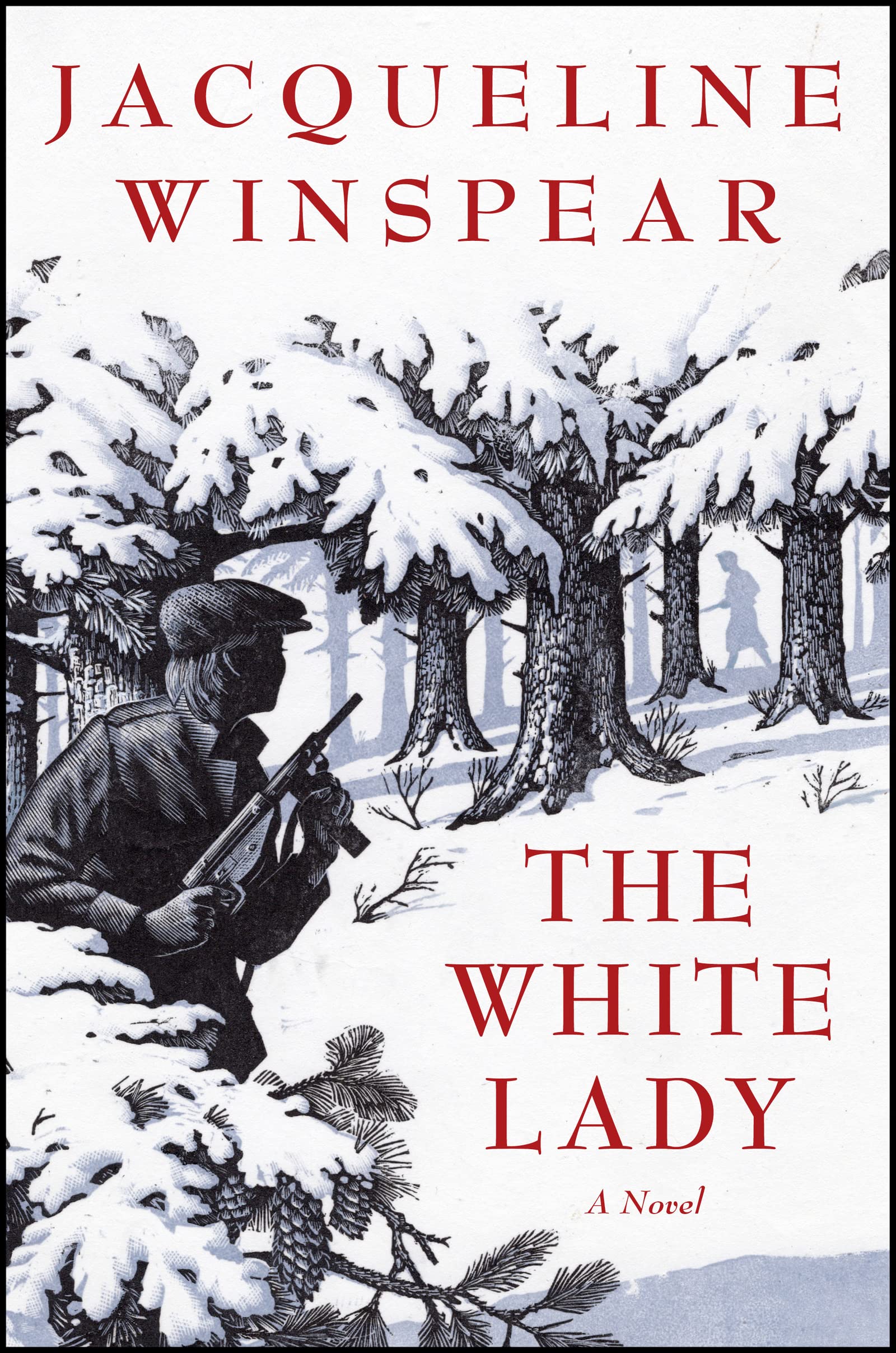 The White Lady: A Novel
Kindle Edition
$14.99$30.00
Back to top
Get to Know Us
Make Money with Us
Amazon Payment Products
Let Us Help You
English United States
© 1996-2023, Amazon.com, Inc. or its affiliates