John Edingfield II is the creator and cartoonist of Rancidville, the Editor of the acclaimed anthology Not So Fair Tales, and has contributed to several anthologies from various publishers. He grew up watching cartoons before they were PC and practically living at his local comic shop (which was a dingy used book store next to a 7-Eleven). When he is not creating worlds and characters, he skulks in the hills of the Commonwealth of Pennsylvania with his wife of 27 years, his two grown children, and his wonderful grandchildren. http://www.johnedingfieldii.com/ 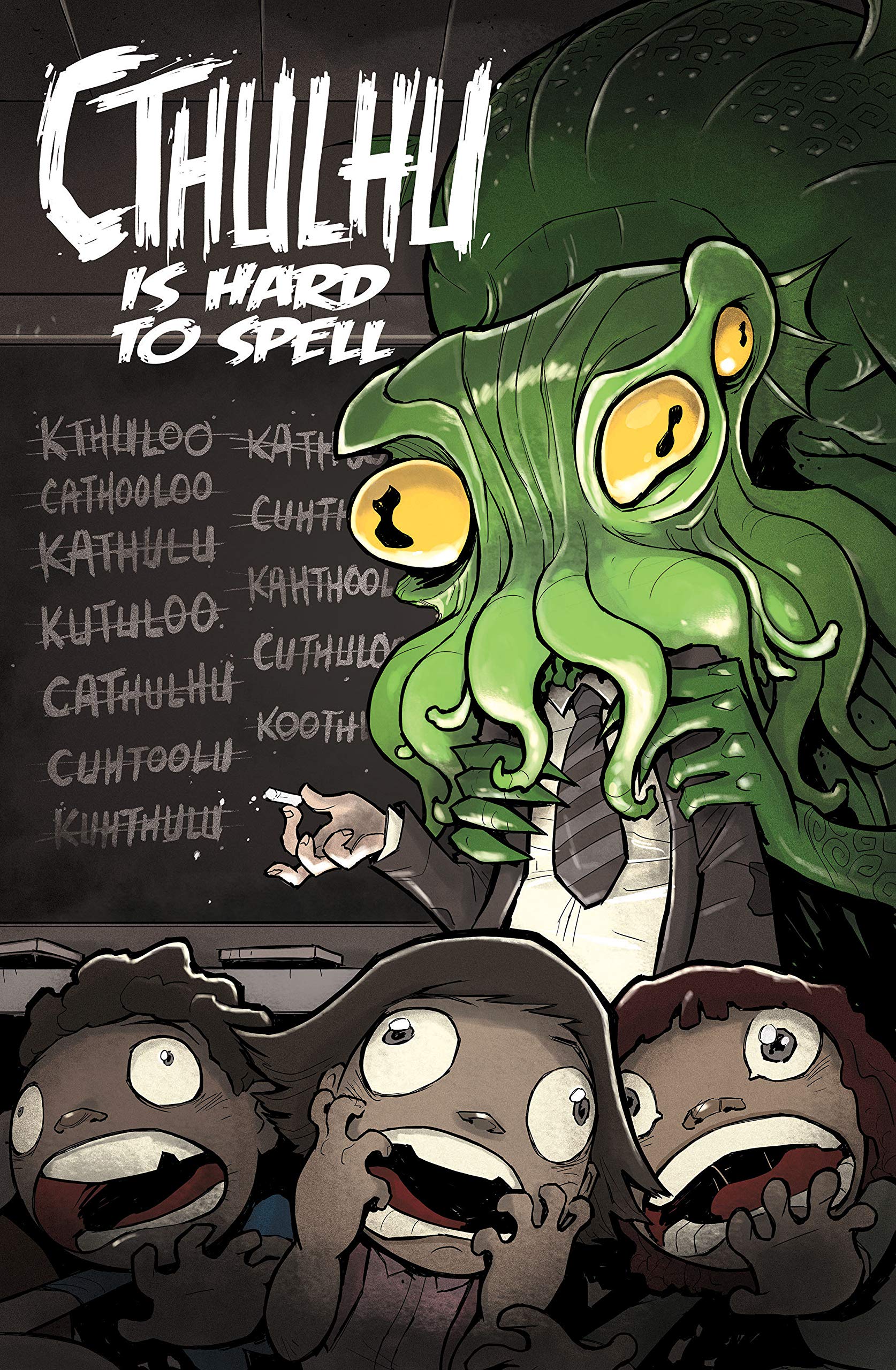 Cthulhu is Hard to Spell
6
Kindle Edition
$9.99
Back to top
Get to Know Us
Make Money with Us
Amazon Payment Products
Let Us Help You
English United States
© 1996-2023, Amazon.com, Inc. or its affiliates