College media instructor Karl Beckstrand is the bestselling and award-winning author/illustrator of 27 multicultural/multilingual books and more than 60 ebook titles. His survival thriller, To Swallow the Earth, won a 2016 International Book Award, and his multicultural kids’ books have been lauded by Publisher’s Weekly, Kirkus, The Horn Book, and School Library Journal. Raised in Silicon Valley, he has lived abroad and worked with people from all continents (except Antarctica). His work reflects cultural diversity—not only in protagonists, but in collaborators (his illustrators hail from Latin America, Europe, and Asia). Beckstrand has a B.A. in journalism from BYU, an M.A. in international relations from APUS, and a broadcast/film certificate from Film A. Academy. He teaches media at a state college and, since 2004, has run Premio Publishing. Beckstrand has presented to Taiwan’s Global Leadership for Youth, city and state governments, festivals, and schools. His Y.A. stories, ebook mysteries, nonfiction, Spanish/bilingual, wordless, career, and STEM books feature ethnically diverse characters—and usually end with a twist. His work has appeared via: Amazon, Apple/iBooks, Baker & Taylor, Barnes & Noble, Costco, Deseret Book, Follett, Ingram, Papercrafts Magazine, Target.com, The U.S. Congressional Record, Walmart.com, FB, Twitter, and https://PremioBooks.com 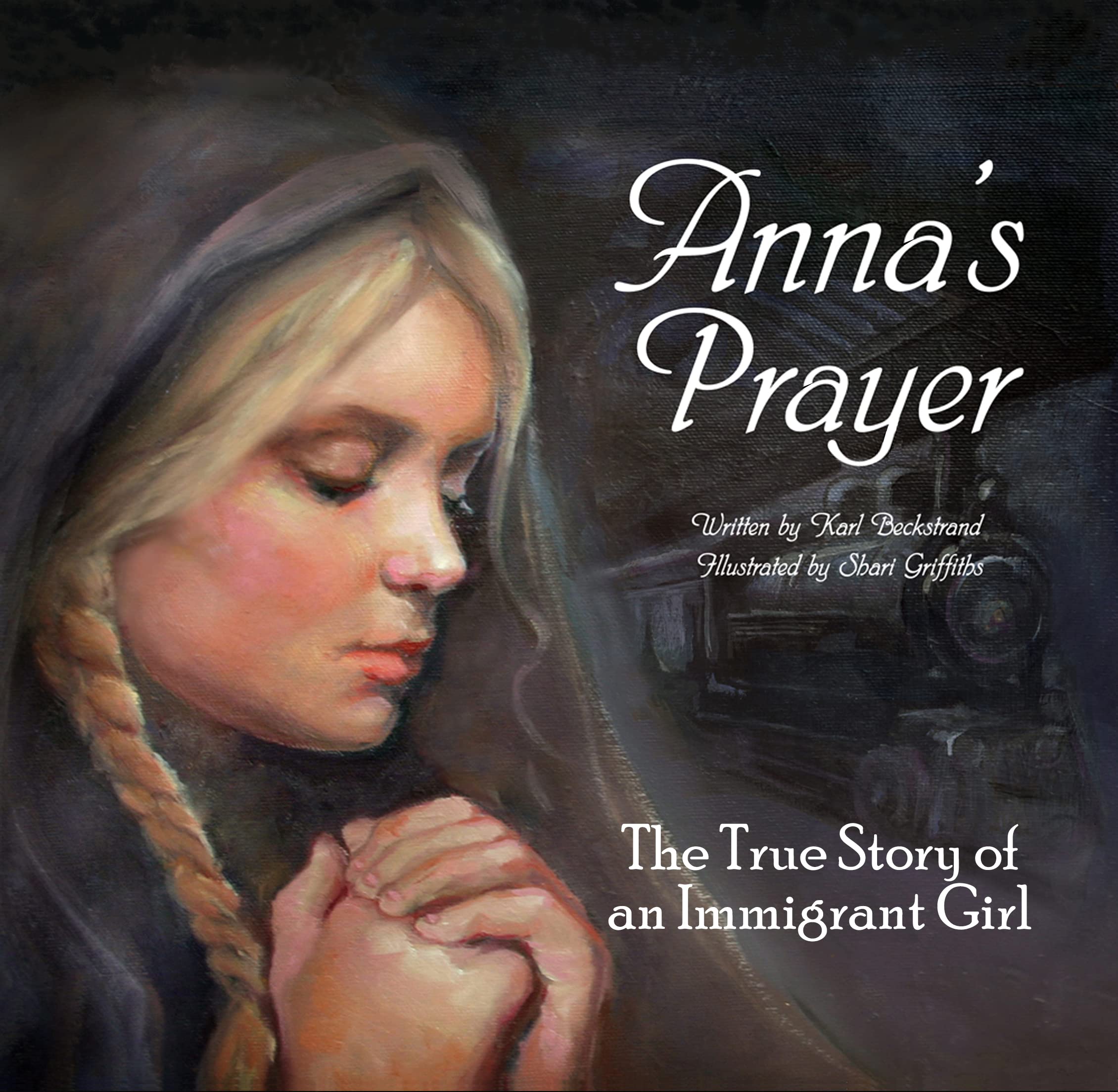