RA Marshall's books are a mix of fantasy and science fiction, starring young adults. Her first trilogy, the Guardians of the Portal, introduces readers to three compelling characters -- Jon Parker, the young everyman who's forced to choose between what he really wants and the "right thing;" Kristin Krull, a troubled cheerleader who discovers she's not as ordinary as she thought; and Layla Sampson, a rule-abiding straight-A student who questions her black and white notions of good and evil. Get the first two books in the series for free at http://ninja-writer.com/freebooks In Playing With Fire, RA Marshall introduces readers to a new set of characters on a new adventure, but in the same universe as the Guardians trilogy. PS, it's weird writing about yourself in third person. ;-) 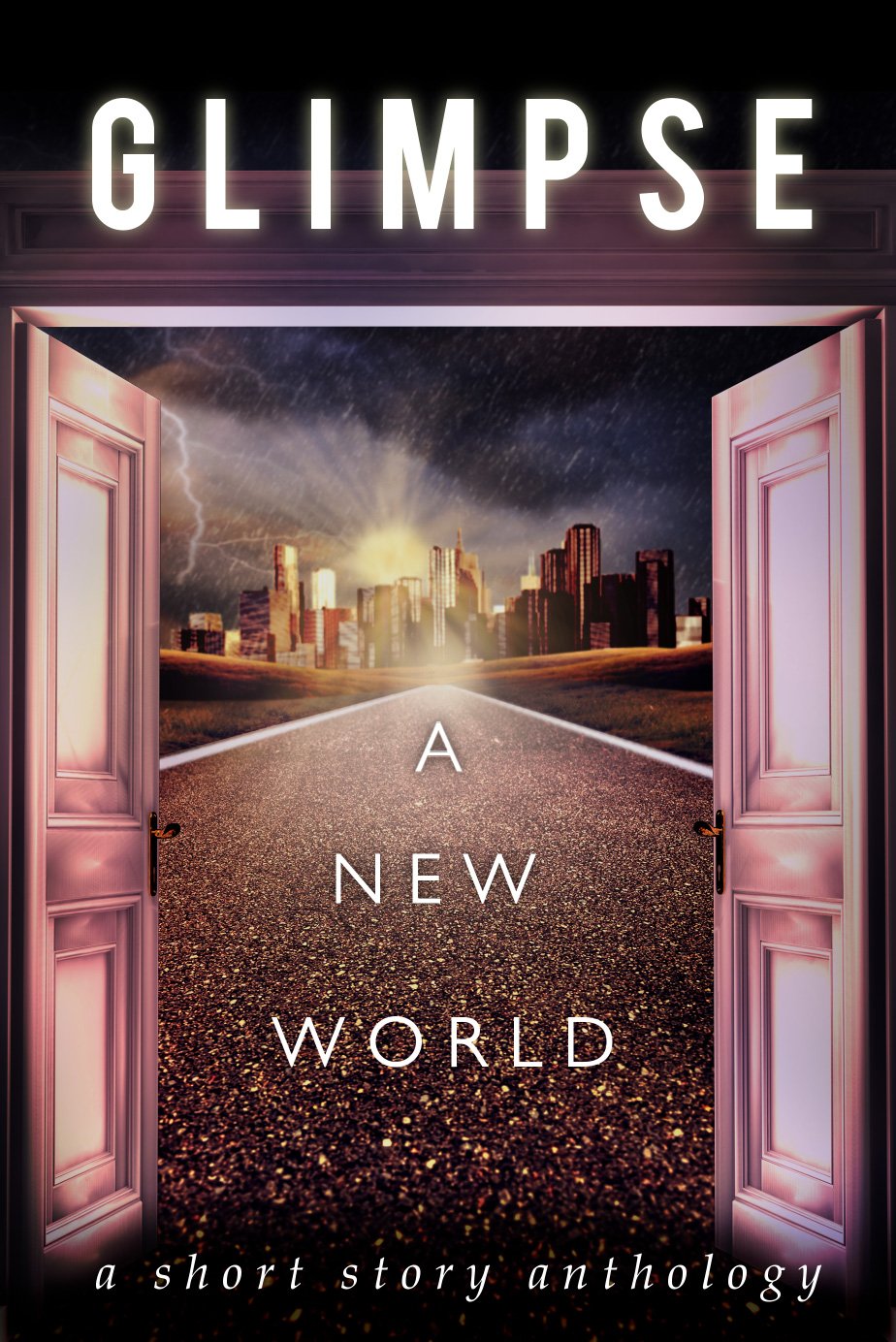 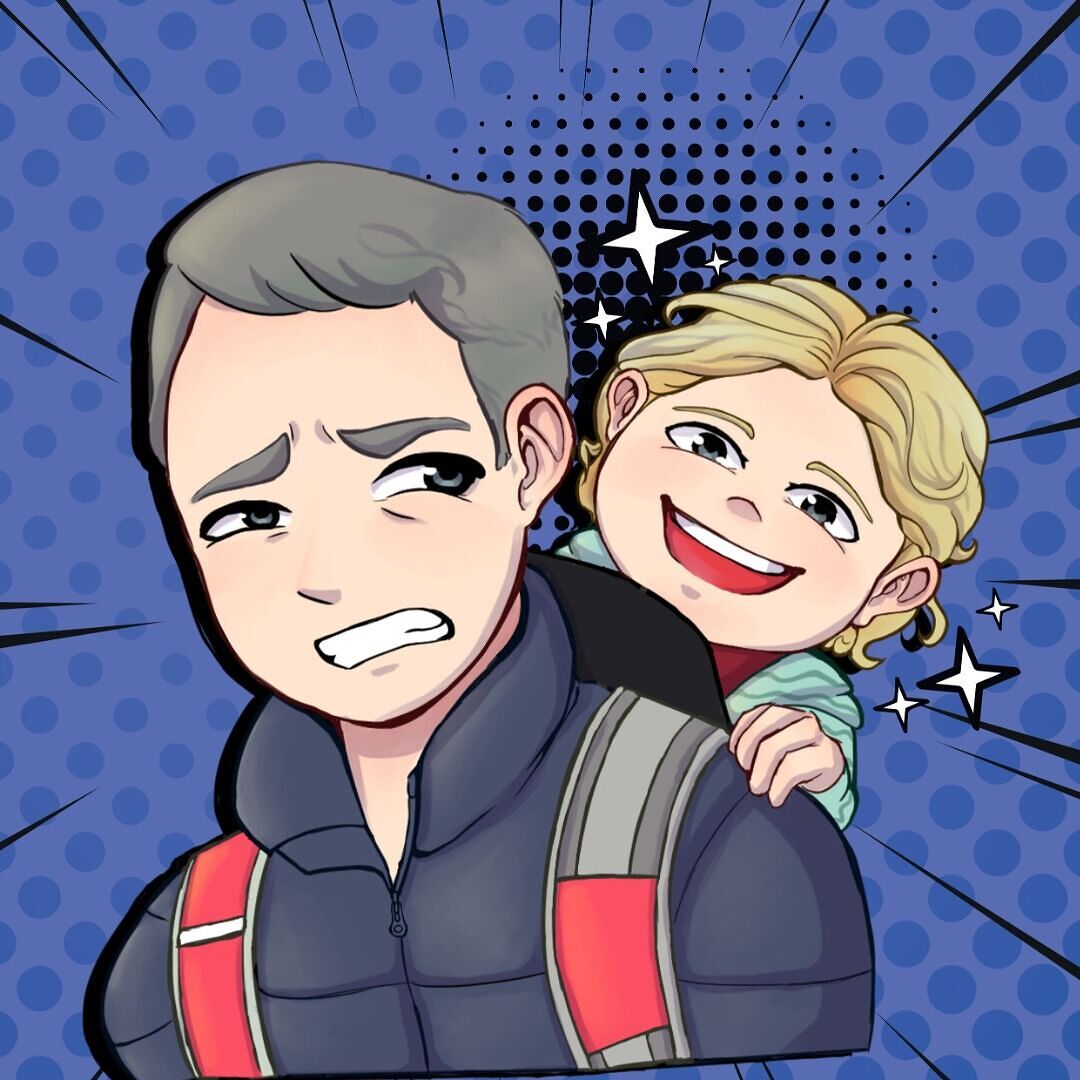 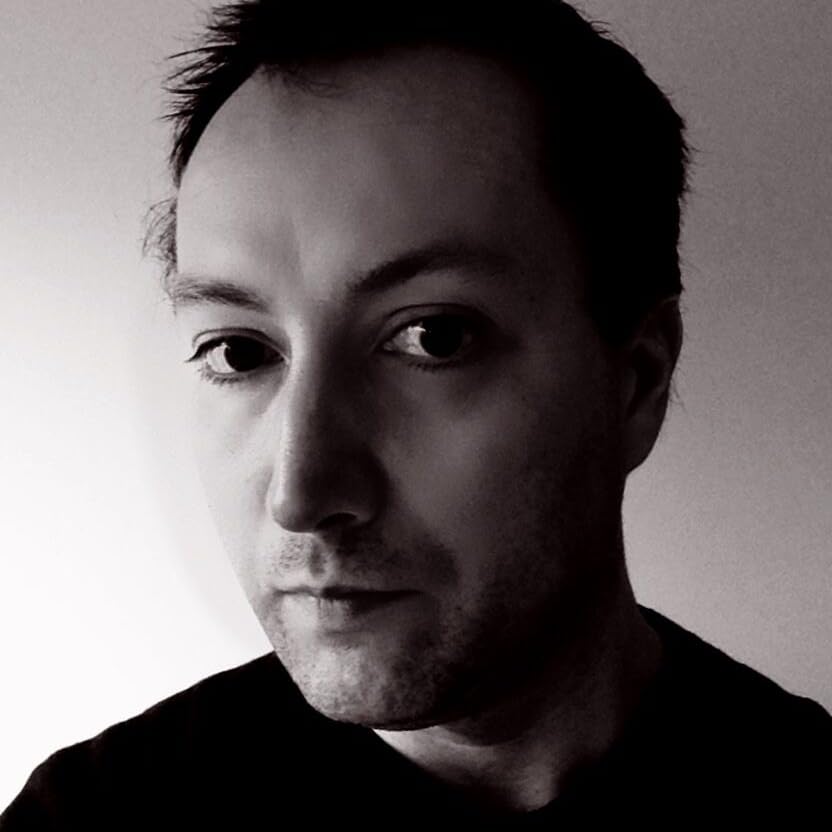 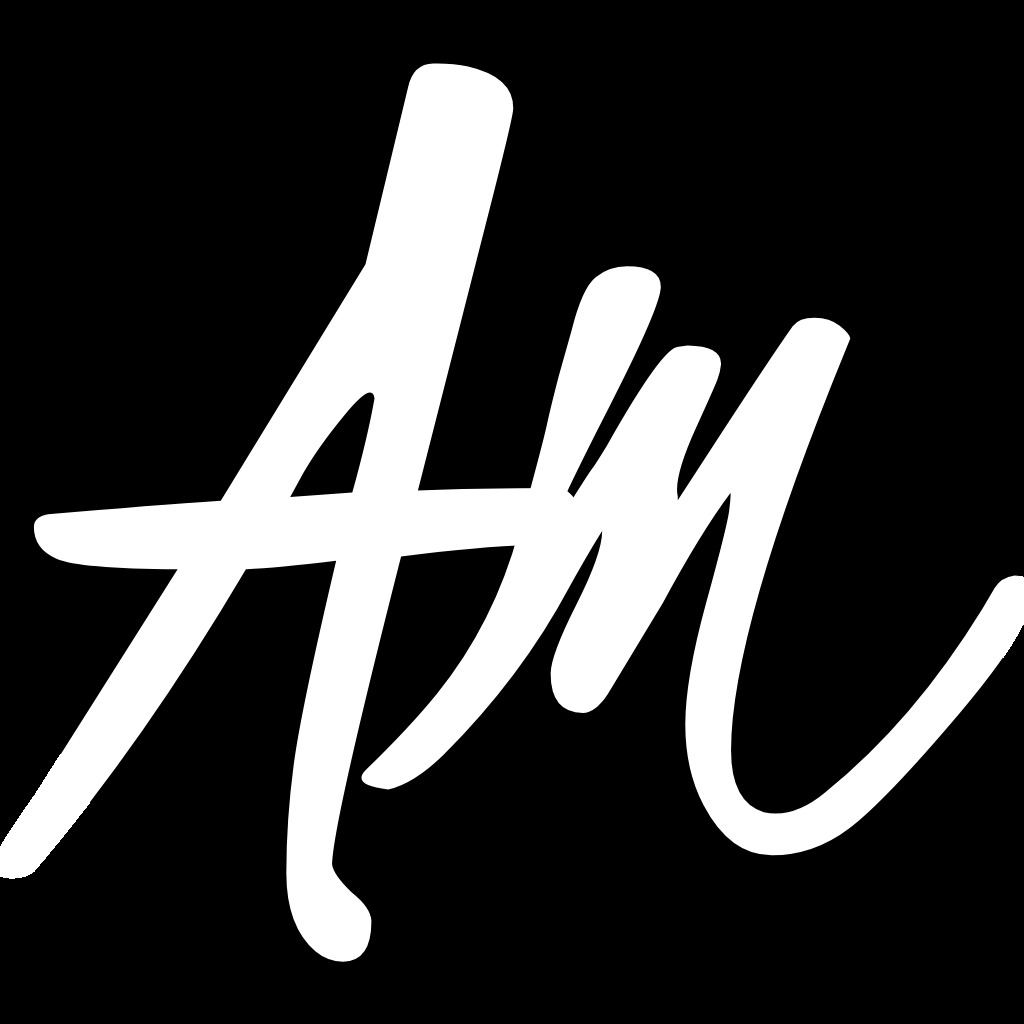 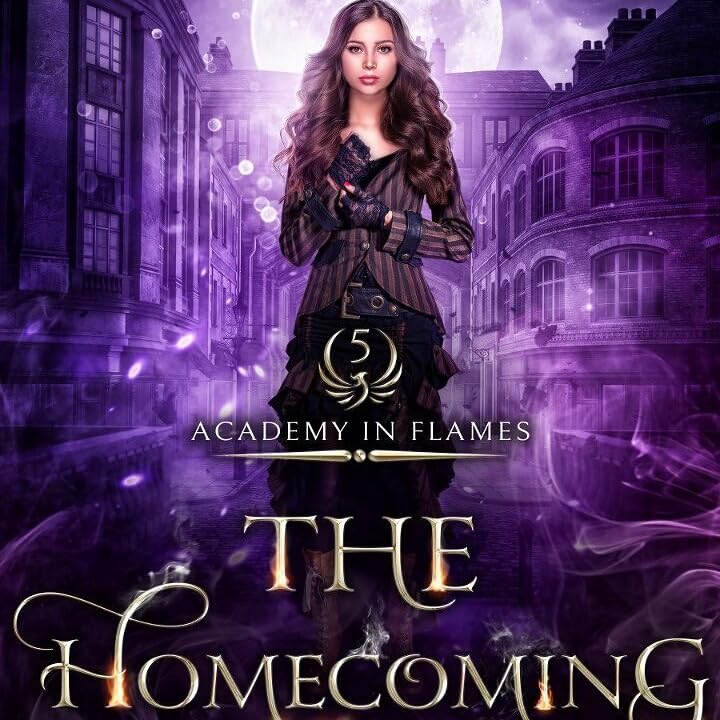 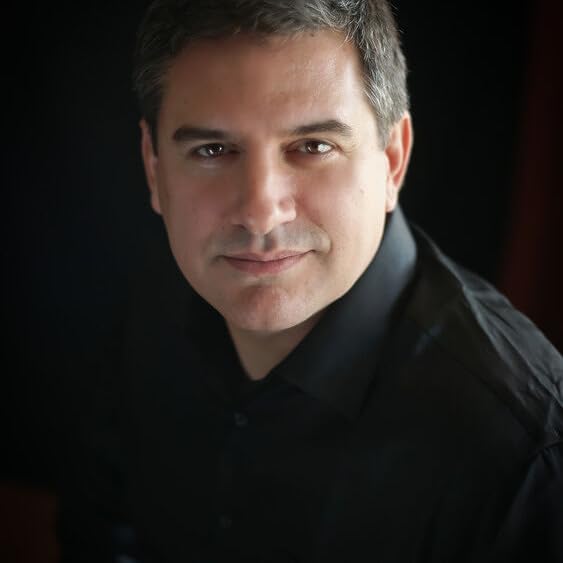 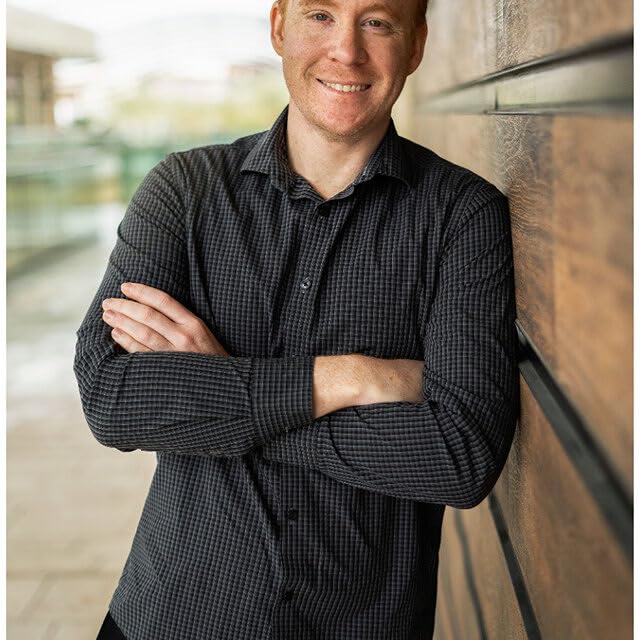 JN Chaney
Back to top
Get to Know Us
Make Money with Us
Amazon Payment Products
Let Us Help You
English United States
© 1996-2023, Amazon.com, Inc. or its affiliates