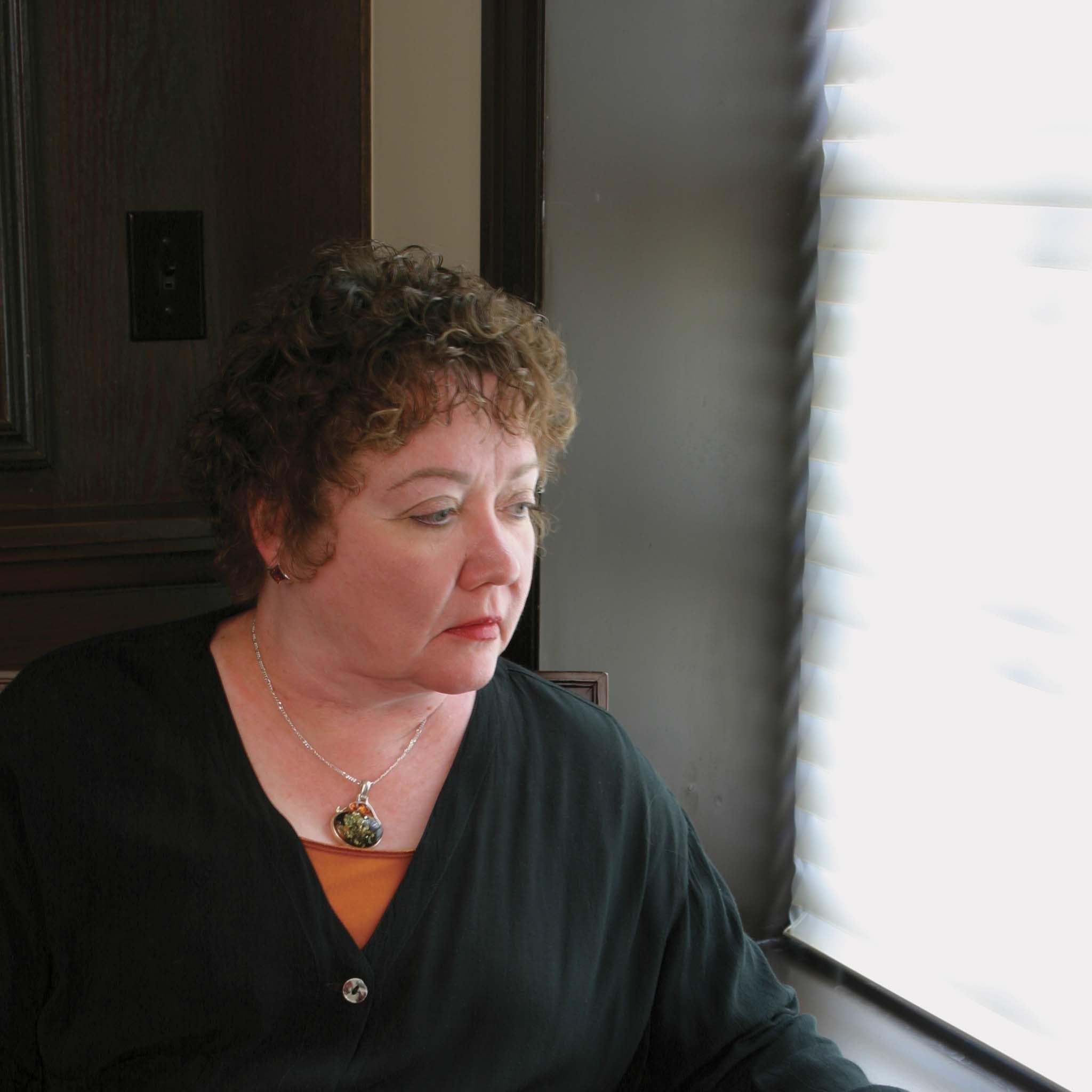 Susan Eloise Hinton's career as an author began while she was still a student at Will Rogers High School in Tulsa, Oklahoma. Disturbed by the divisions among her schoolmates into two groups--the Greasers and the Socs--Hinton wrote The Outsiders, an honest, sometimes shocking novel told from the point of view of an orphaned 14-year-old Greaser named Ponyboy Curtis. Since her narrator was male, it was decided that Hinton use only her first initials so as not to put off boys who would not normally read books written by women. The Outsiders was published during Hinton's freshman year at the University of Tulsa, and was an immediate sensation.Today, with more than eight million copies in print, the book is the best-selling young adult novel of all time, and one of the most hauntingly powerful views into the thoughts and feelings of teenagers. The book was also made into a film, directed by Francis Ford Coppola and featuring such future stars as Emilio Estevez, Patrick Swayze, Matt Dillon, and Tom Cruise.Once published, The Outsiders gave her a lot of publicity and fame, and also a lot of pressure. S.E. Hinton was becoming known as "The Voice of the Youth" among other titles. This kind of pressure and publicity resulted in a three year long writer's block.Her boyfriend (and now, her husband), who had gotten sick of her being depressed all the time, eventually broke this block. He made her write two pages a day if she wanted to go anywhere. This eventually led to That Was Then, This Is Now.In the years since, Ms. Hinton has married and now has a teenaged son, Nick. She continues to write, with such smash successes as That Was Then, This Is Now, Rumble Fish and Tex, almost as well known as The Outsiders. She still lives in Tulsa with her husband and son, where she enjoys writing, riding horses, and taking courses at the university.In a wonderful tribute to Hinton's distinguished 30-year writing career, the American Library Association and School Library Journal bestowed upon her their first annual Margaret A. Edwards Award, which honors authors whose "book or books, over a period of time, have been accepted by young people as an authentic voice that continues to illuminate their experiences and emotions, giving insight into their lives." 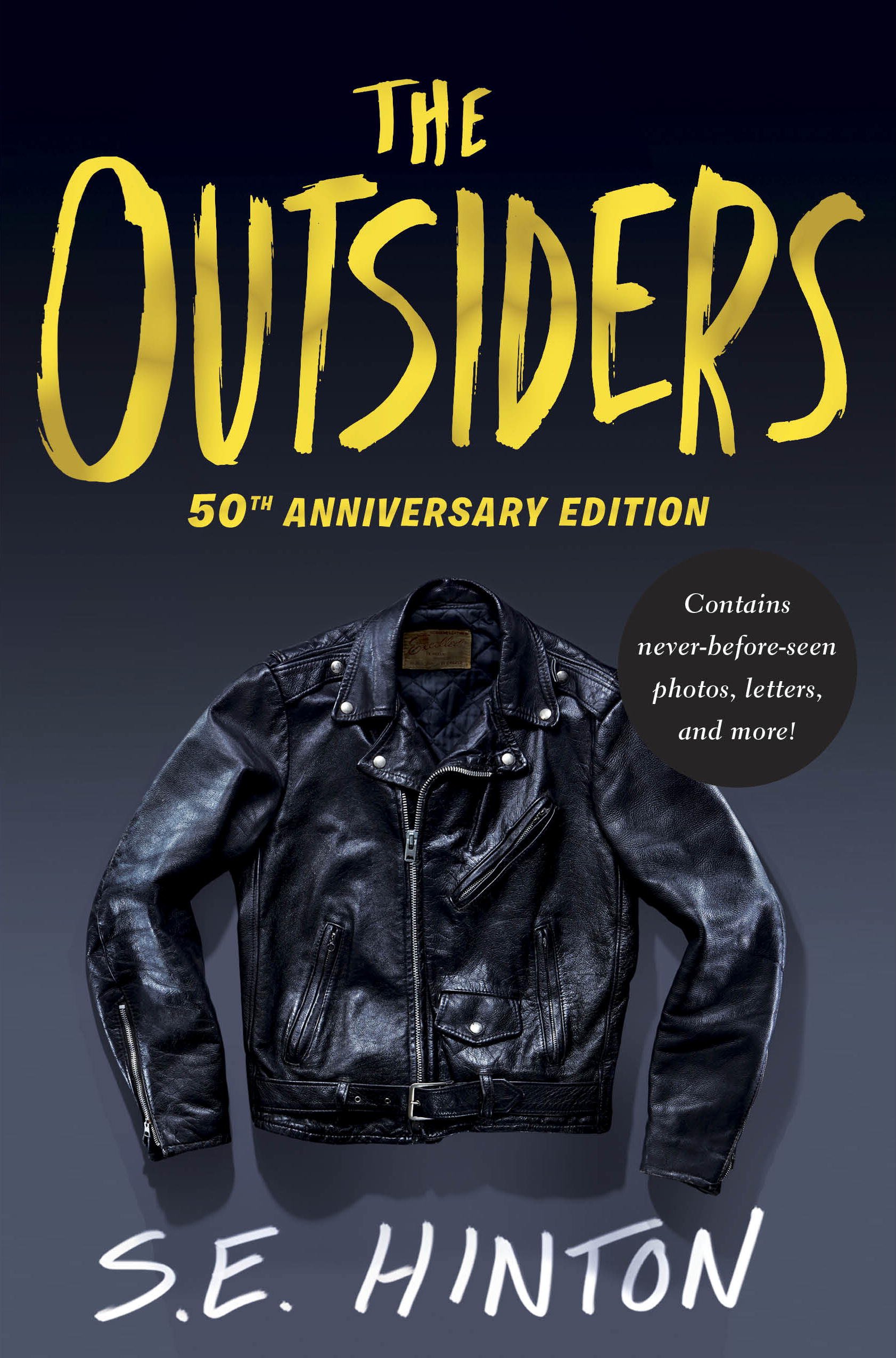