Stephen King is the author of more than fifty books, all of them worldwide bestsellers. His first crime thriller featuring Bill Hodges, MR MERCEDES, won the Edgar Award for best novel and was shortlisted for the CWA Gold Dagger Award. Both MR MERCEDES and END OF WATCH received the Goodreads Choice Award for the Best Mystery and Thriller of 2014 and 2016 respectively. King co-wrote the bestselling novel Sleeping Beauties with his son Owen King, and many of King's books have been turned into celebrated films and television series including The Shawshank Redemption, Gerald's Game and It. King was the recipient of America's prestigious 2014 National Medal of Arts and the 2003 National Book Foundation Medal for distinguished contribution to American Letters. In 2007 he also won the Grand Master Award from the Mystery Writers of America. He lives with his wife Tabitha King in Maine. 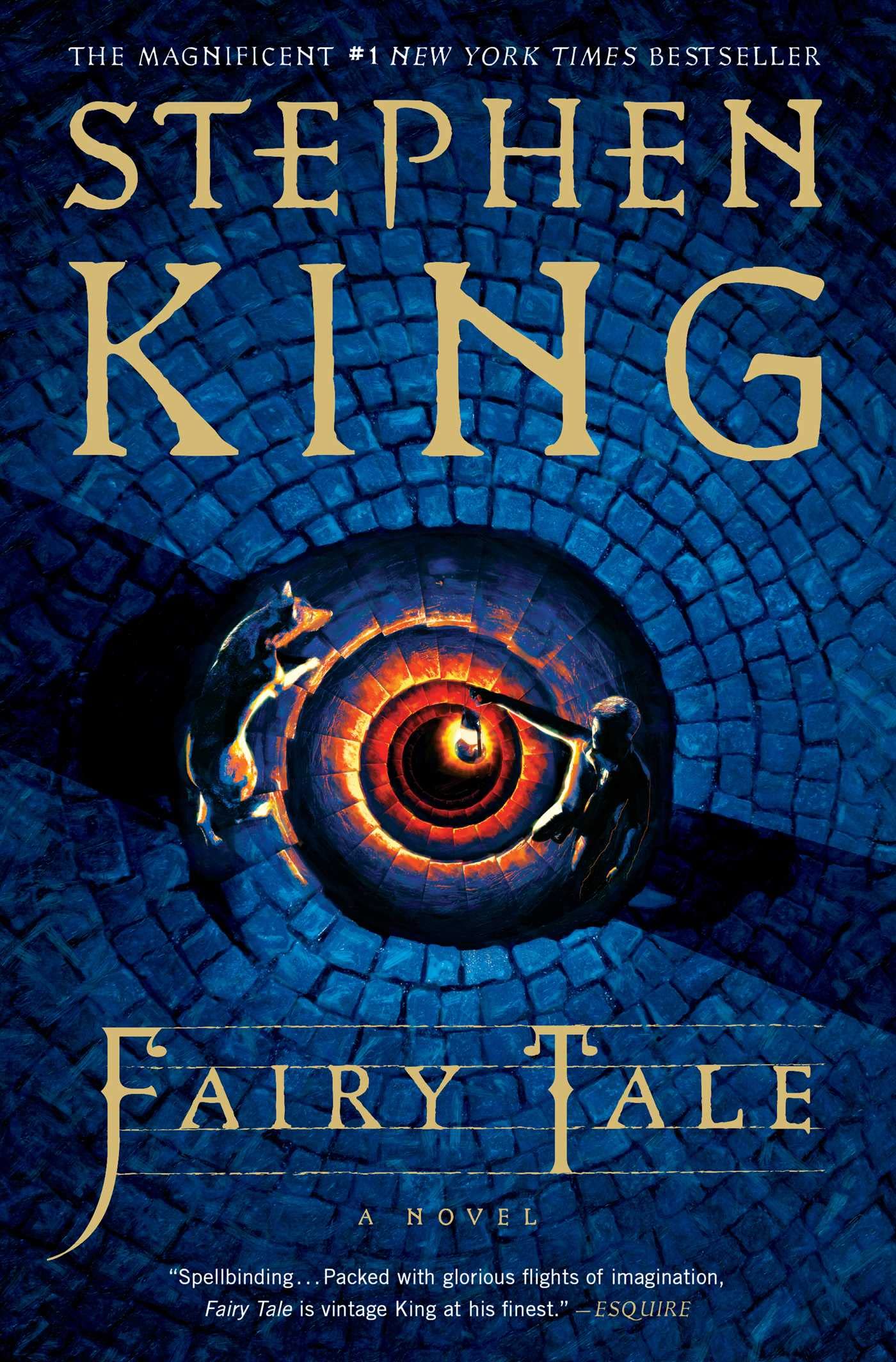