My life is inexorably intertwined with fantasy, science fiction, and games. I have been addicted to fantasy and science fiction stories since I read The Hobbit and Jonathan Livingston Seagull at the age of 12. Prior to those two seminal works, I was an avid mystery reader, starting with Encyclopedia Brown novels and Ellery Queen magazine before moving on to Hercule Poirot and, of course, Sherlock Holmes. By the time I found fantasy, I had read all of Sir Arthur Conan Doyle's Holmes stories and novels. I still have the giant, two-volume omnibus of every story. My new love of fantasy and science fiction led me to role-playing games (D&D and Traveler being my initial forays into that world), which then brought me to the day that my wife introduced us both to Magic: The Gathering. By then I had a writing-adjacent day job as a technical editor. When the chance came to interview for a job on Duelist magazine (the in-house publication for Wizards of the Coast dedicated to the new trading card game), I jumped at the opportunity. We packed up our budding family and crossed the country. That job gave me my first opportunity to write tie-in fiction. After writing a lot of flavor text for early Magic cards, I was asked to write guide books for the Urza cycle of card sets. I wrote short stories for those books that acted as introductions to the larger stories of the sets. Those stories led to short stories in a series of Magic: The Gathering anthologies and my first novel, Judgment. Since then, I have written seven novels in various game universes, including four set on Necromunda in the Warhammer 40K universe and the first Mage Wars novel — Nature of the Beast. I also have published more than a dozen short stories, most of them tie-ins to gaming worlds, but a few set in worlds of my own devising. Over the years, I have even spent time writing for games themselves. As I mentioned, I wrote flavor text for Magic: The Gathering, but I also have worked on numerous video games, including Guild Wars, Guild Wars 2, TERA, ZMR, HAWKEN, and Crosswords Plus (on the Nintendo 3DS). More recently, I have moved back to the analog gaming world, writing material for a slew of card and board games for Funko Games, including Pan Am, Godzilla Tokyo Clash, and War With the Evil Power Master (a Choose Your Own Adventure game). Looking forward, I have two more novels in production (these are both outside of gaming universes) and two new Funko games I contributed to that have not yet been announced. Watch this space for news on all of those projects. 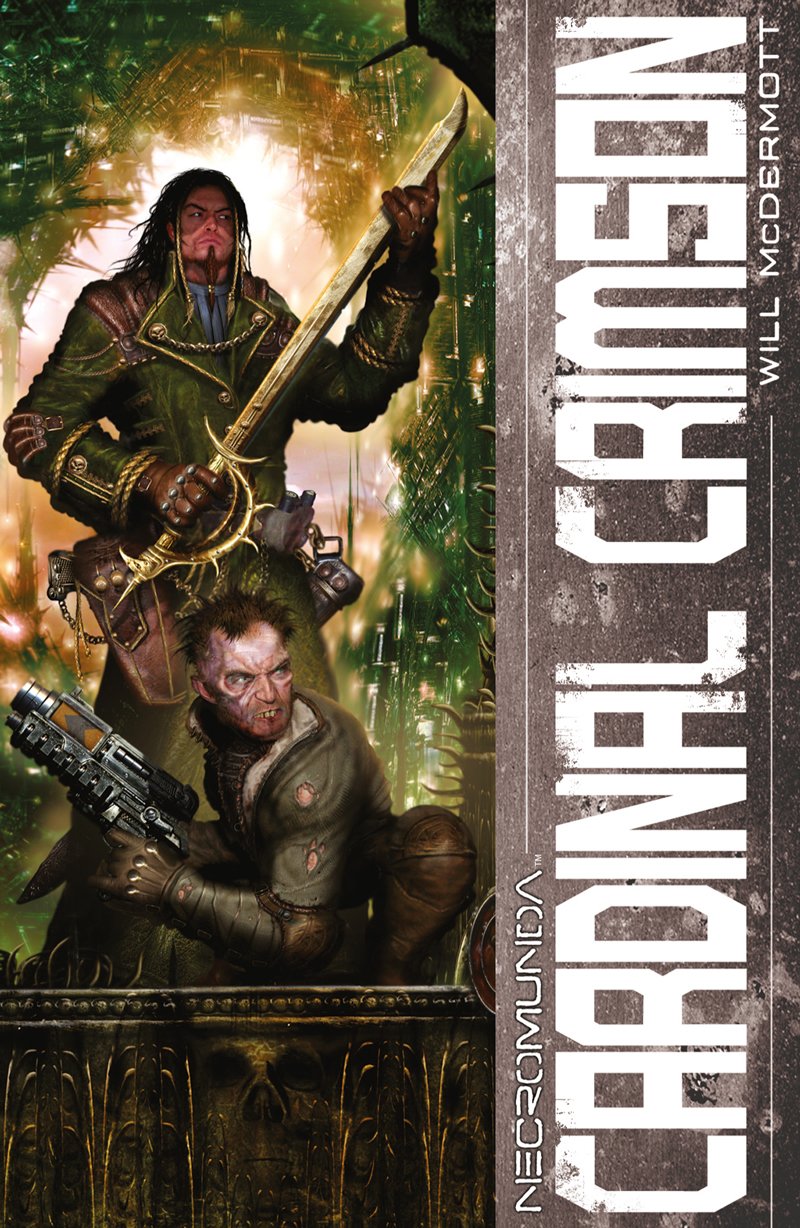 Cardinal Crimson (Necromunda)
16
Kindle Edition
$11.99
Back to top
Get to Know Us
Make Money with Us
Amazon Payment Products
Let Us Help You
English United States
© 1996-2023, Amazon.com, Inc. or its affiliates