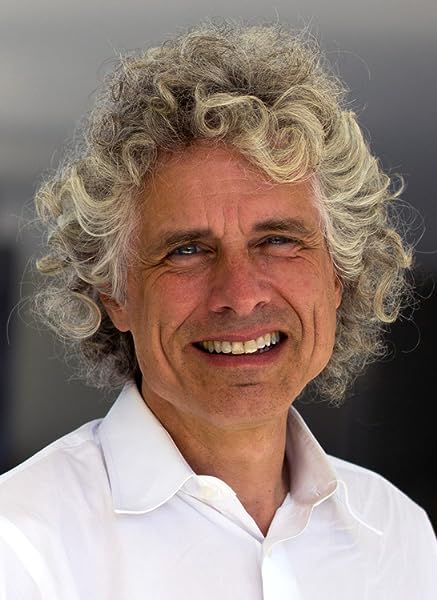 Spanish Edition by Steven Pinker (Author), Roc Filella Escolà (Translator)
4.3 out of 5 stars 108 ratings
See all formats and editions
Sorry, there was a problem loading this page. Try again.

Steven Pinker is one of the world's leading authorities on language and the mind. His popular and highly praised books include The Stuff of Thought, The Blank Slate, Words and Rules, How the Mind Works, and The Language Instinct. The recipient of several major awards for his teaching, books, and scientific research, Pinker is Harvard College Professor and Johnstone Family Professor of Psychology at Harvard University. He also writes frequently for The New York Times, Time, The New Republic, and other magazines.