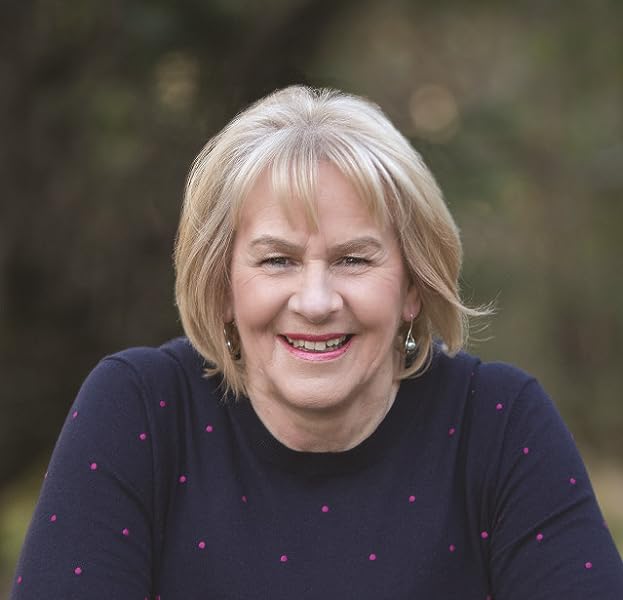 Spanish Edition by Heather Morris (Author)
4.6 out of 5 stars 821 ratings
Book 1 of 2: El tatuador de Auschwit
See all formats and editions
Sorry, there was a problem loading this page. Try again.

Start reading El tatuador de Auschwitz on your Kindle in under a minute.

Heather Morris is a native of New Zealand, now resident in Australia. For several years, while working in a large public hospital in Melbourne, she studied and wrote screenplays, one of which was optioned by an Academy Award-winning screenwriter in the US. In 2003, Heather was introduced to an elderly gentleman who ‘might just have a story worth telling’. The day she met Lale Sokolov changed both their lives. Their friendship grew and Lale embarked on a journey of self-scrutiny, entrusting the innermost details of his life during the Holocaust to her. Heather originally wrote Lale’s story as a screenplay – which ranked high in international competitions – before reshaping it into her debut novel, The Tattooist of Auschwitz.

4.6 out of 5 stars
4.6 out of 5
821 global ratings
How are ratings calculated?
To calculate the overall star rating and percentage breakdown by star, we don’t use a simple average. Instead, our system considers things like how recent a review is and if the reviewer bought the item on Amazon. It also analyzes reviews to verify trustworthiness.
Top reviews

Spanish reader
5.0 out of 5 stars Irresistible lecture
Reviewed in the United States on November 16, 2018
Verified Purchase
I loved the story! I was able to feel and live the story through the author’s words. Excellent written! Lale’s is an incredible survivor
Read more
3 people found this helpful
Helpful
Report abuse