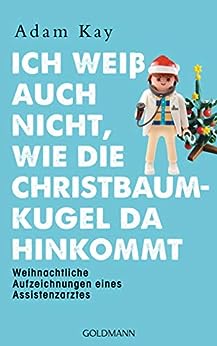 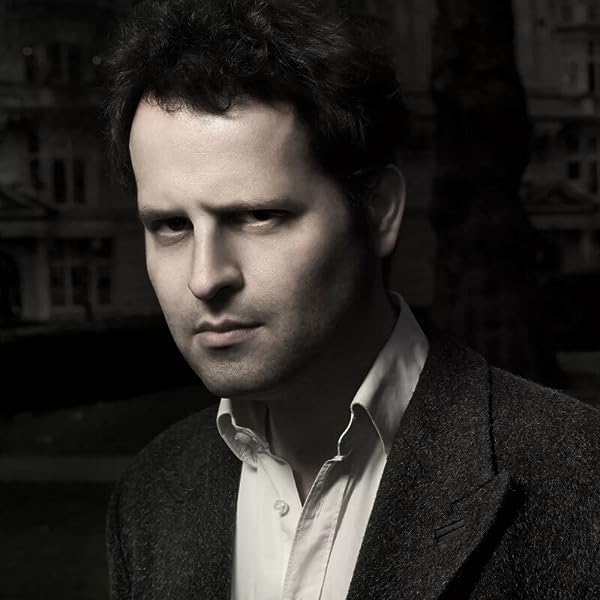 Adam Kay is an award-winning writer and former non-award-winning junior doctor. His first book "This is Going to Hurt: Secret Diaries of a Junior Doctor" was a Sunday Times number one bestseller for over a year and has sold over 2.5 million copies. It has been translated into 37 languages and is winner of four National Book Awards, including Book of the Year, and will be a major new comedy drama for BBC/AMC starring Ben Whishaw. His second book "Twas the Nightshift Before Christmas" was an instant Sunday Times number one bestseller and sold over 500,000 copies in its first few weeks. His compilation "Dear NHS" raised over £250k for charity. His first children's book "Kay's Anatomy" was published in October 2020.

3.9 out of 5 stars
3.9 out of 5
35 global ratings
How are ratings calculated?
To calculate the overall star rating and percentage breakdown by star, we don’t use a simple average. Instead, our system considers things like how recent a review is and if the reviewer bought the item on Amazon. It also analyzes reviews to verify trustworthiness.
Top reviews

Kerstin Richter
1.0 out of 5 stars Erwartung enttäuscht
Reviewed in Germany on January 14, 2021
Verified Purchase
Titel versprach mehr, als der Inhalt einhalten könnte...schade
Read more
Report abuse
Translate review to English
See all reviews
Back to top
Get to Know Us
Make Money with Us
Amazon Payment Products
Let Us Help You
EnglishChoose a language for shopping. United StatesChoose a country/region for shopping.
© 1996-2021, Amazon.com, Inc. or its affiliates